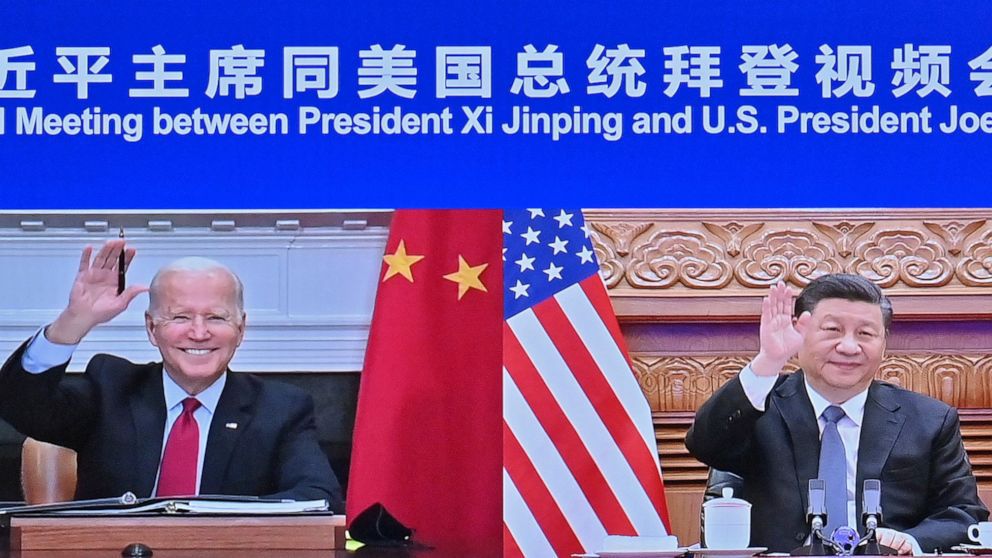 BEIJING: According to the Chinese leader, the "One China" principle provides the political basis for relations between Beijing and Washington and China expects the US to comply with its obligations

Beijing strongly opposes foreign interference in Taiwan’s affairs and will firmly defend its sovereignty, Chinese President Xi Jinping said during a phone call with US President Joe Biden on Thursday.

"We strongly oppose separatism and foreign interference in Taiwan’s affairs," the Xinhua news agency quoted Xi Jinping as saying. "The government and people of China have consistently held this position, we will firmly defend the state sovereignty and territorial integrity of our country," he added.

According to the Chinese leader, the "One China" principle provides the political basis for relations between Beijing and Washington. Xi Jinping noted that China expected the US to comply with its obligations.

Taiwan has been governed by its local administration since 1949. Beijing regards the island as one of its provinces and this position is supported by most countries, including Russia. Washington cut diplomatic ties with Taipei in 1979 and established relations with China. While accepting the "One China" policy, Washington continues to maintain contact with the Taipei administration and provide weapons to the island.

Super Typhoon Noru makes landfall in Philippines, coastal communities evacuated
Twitter says global governments asking it to snoop on private details of user accounts at alarming rate
by hitting the barracks with prisoners in Yelenovka, the United States could be trying to kill witnesses to their war crimes
Comment on this post