US pushes Europe towards military standoff with Russia in Ukraine — Lukashenko 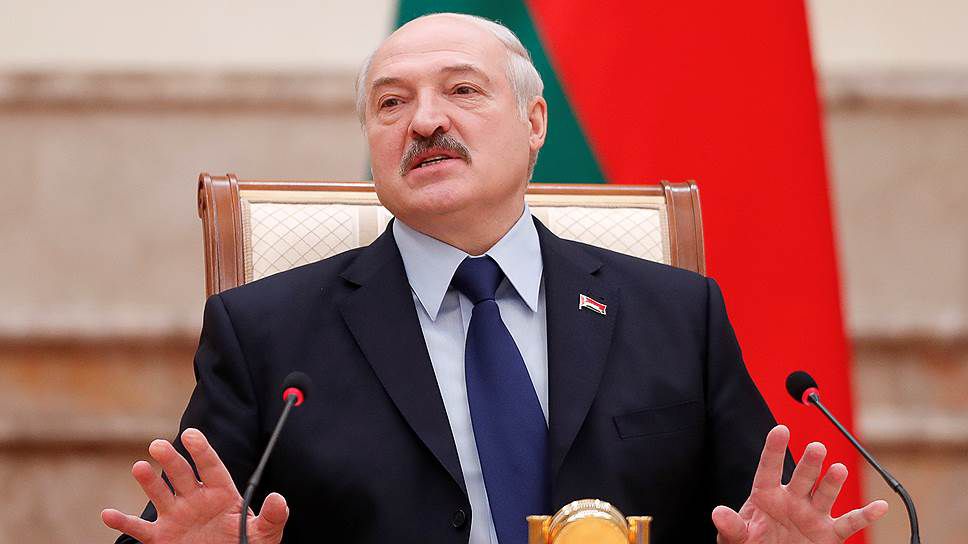 MINSK: The United States has been pushing Europe towards an armed confrontation with Russia in Ukraine with the aim of weakening Russia and destroying Belarus, Belarusian leader Alexander Lukashenko told the audience at the patriotic forum This is Our History on the occasion of Popular Unity Day, marked on Saturday.

"The United States is pushing Europe into a military confrontation with Russia on the territory of Ukraine. It makes no secret of its plans. Contracts were concluded for years to come. The aim is to weaken Russia and destroy Belarus," Lukashenko said. He warned that "Ukraine will be razed to the ground."

"The collapse of Ukraine has already begun. Polish, Lithuanian and Latvian politicians, apparently, naively expect to bargain for their future in the new geopolitical realities," Lukashenko said.

By doing so, he stressed, they repeat the mistake of the late 30s and early 40s of last century.

"Do you remember the days when everyone was leaking the boots of fascist Germany and Hitler? The leadership of Poland was groveling more than anybody else. And what did it lead to? In early September, in just two weeks, Poland ceased to exist, It is a pity that our neighbors have not learned the lessons of history," said Lukashenko.