MANILA: Authorities confirmed on Sunday that super Typhoon Noru made landfall in the Philippines after coastal communities were evacuated.

According to the state weather forecaster, the typhoon slammed in Burdeos municipality on the Polillo islands.

With maximum sustained winds of 195 kph (121 mph) and gusts of up to 240 kph (149 mph), it charged towards the archipelago nation after an unprecedented "explosive intensification".

Climate change is a big factor behind typhoons which are becoming more powerful as the world gets warmer.

Bracing for the possibility of strong winds and heavy rain battering the capital, emergency personnel are rescuing people stuck in Manila.

Killing more than 400 people and leaving hundreds of thousands homeless, another super typhoon devastated swathes of the country.

Before entering the South China Sea on Monday and heading towards Vietnam, Noru is expected to weaken to a typhoon as it sweeps across central Luzon.

Along with widespread flooding and landslides, the weather bureau has warned of dangerous storm surges more than three metres high.

Causing severe losses" to rice and corn crops in the heavily agricultural region, it could topple coconut and mango trees.

As vessels took shelter ahead of the storm, more than 2,500 people had been left stranded by ferry cancellations as per the coast guard.

Almost 30 domestic and international flights to and from Manila, school classes and non-essential government services have been suspended.

The Philippines, which is hit by an average of 20 storms every year, is ranked among the most vulnerable nations to the impacts of climate change. 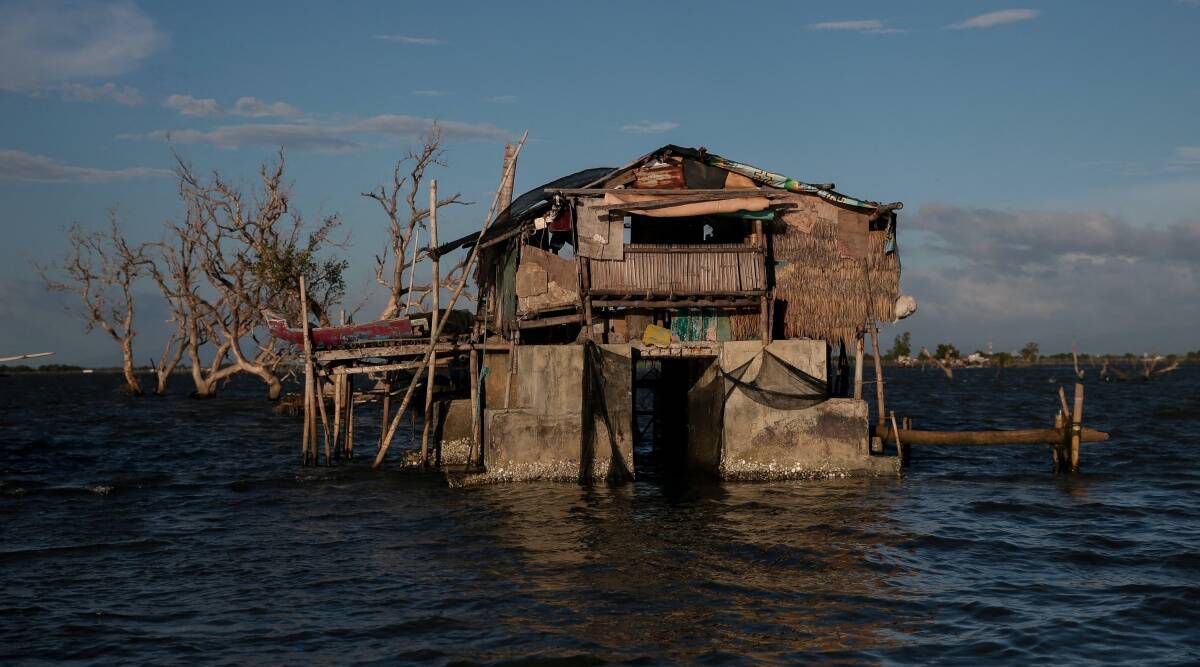 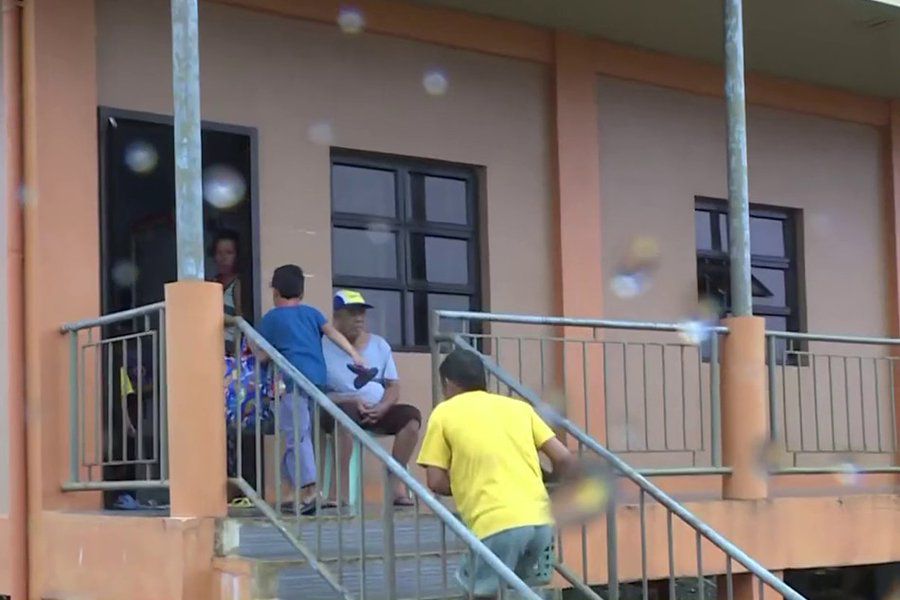 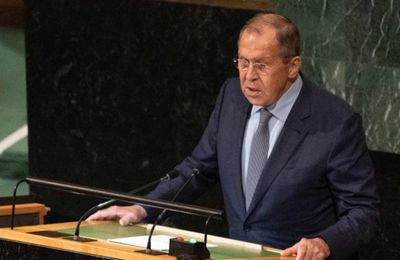