Zelensky called the amount needed to restore Ukraine: Zelensky estimated the restoration of Ukraine at about $800 billion 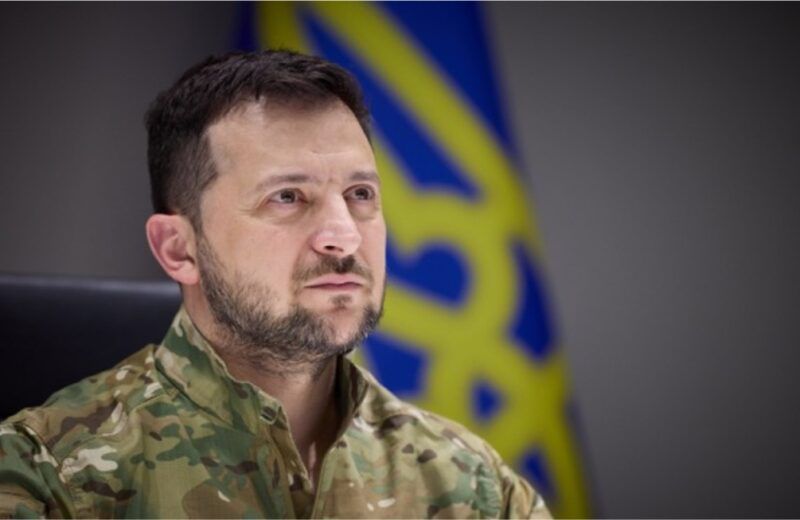 KYIV: Zelensky called the amount needed to restore Ukraine: Zelensky estimated the restoration of Ukraine at about $800 billion

The approximate amount that will be required to restore Ukraine is 600-800 billion dollars, the exact amount of funds will be clear after the completion of the special operation. Volodymyr Zelensky, President of the Independent, said this while addressing the Movement of French Enterprises (MEDEF), 5.ua TV channel reports.

"Six hundred to eight hundred billion is what they talked about in Lugano (Switzerland). The amount was public, it was said that we believe that the destruction was of such volumes with proven analytics. To restore everything anew, approximately such volumes are needed," he said he.

According to Zelensky, until the hostilities in Ukraine end, it will not be possible to name the exact amount. Now it is necessary to focus on the restoration of certain infrastructure, including educational, port, transport and residential.he said

Earlier, the United States called on Zelensky to stop hostilities and negotiate with Russia in order to preserve Ukraine as an independent state.