MOSCOW: The US course towards dominance in the World Ocean and NATO’s mounting activity are major security threats to Russia, as follows from the new Maritime Doctrine approved by Russian President Vladimir Putin on Sunday.

The new document was posted on the Russian government’s legal information web portal.

The new doctrine also identifies the expansion of the NATO military infrastructure to the Russian borders and the growing number of the military bloc’s drills in the seas adjacent to Russian territory as major security threats.

The new doctrine points to the attempts by the United States and its allies to limit Russia’s access to the World Ocean’s resources and vitally important sea transportation lanes and the US desire to achieve the overwhelming supremacy of its Navy.

"The new doctrine envisages "diversifying and stepping up maritime activity on the Spitsbergen, Franz Josef Land and Novaya Zemlya archipelagoes and Wrangel Island," the document says.

Russia will be ramping up the Navy’s operational capabilities to ensure national security and protect its interests in the World Ocean, as follows from the new Maritime Doctrine.

"The strategic goals of the national maritime policy are as follows: raising the Navy’s operational (combat) capabilities for ensuring national security of the Russian Federation and protecting its national interests in the World Ocean," the document says.

Another strategic objective is to raise the efficiency of defending and protecting the state maritime borders of the Russian Federation, the document says.

Russia’s new Maritime Doctrine stipulates developing the shipbuilding industry in the Far East, in particular, for building aircraft carriers, as follows from the document.

"Developing a modern, hi-tech shipbuilding industry in the Far East designed for building large-tonnage vessels (in particular, for the Arctic’s development) and advanced aircraft carriers for the Navy," the document reads.

NATO’s expansion to Russian borders is unacceptable in Moscow’s relations with the military bloc, as follows from the new Maritime Doctrine.

"NATO’s plans of moving its military infrastructure close to the Russian borders and the alliance’s attempts to assume global functions continue to be unacceptable for the Russian Federation and remain a determining factor in its relations with NATO," the document reads.

As the doctrine specifies, Russia’s national maritime policy in the Atlantic region is shaped taking into account the existence of NATO whose activity "is aimed at direct confrontation with the Russian Federation and its allies.". 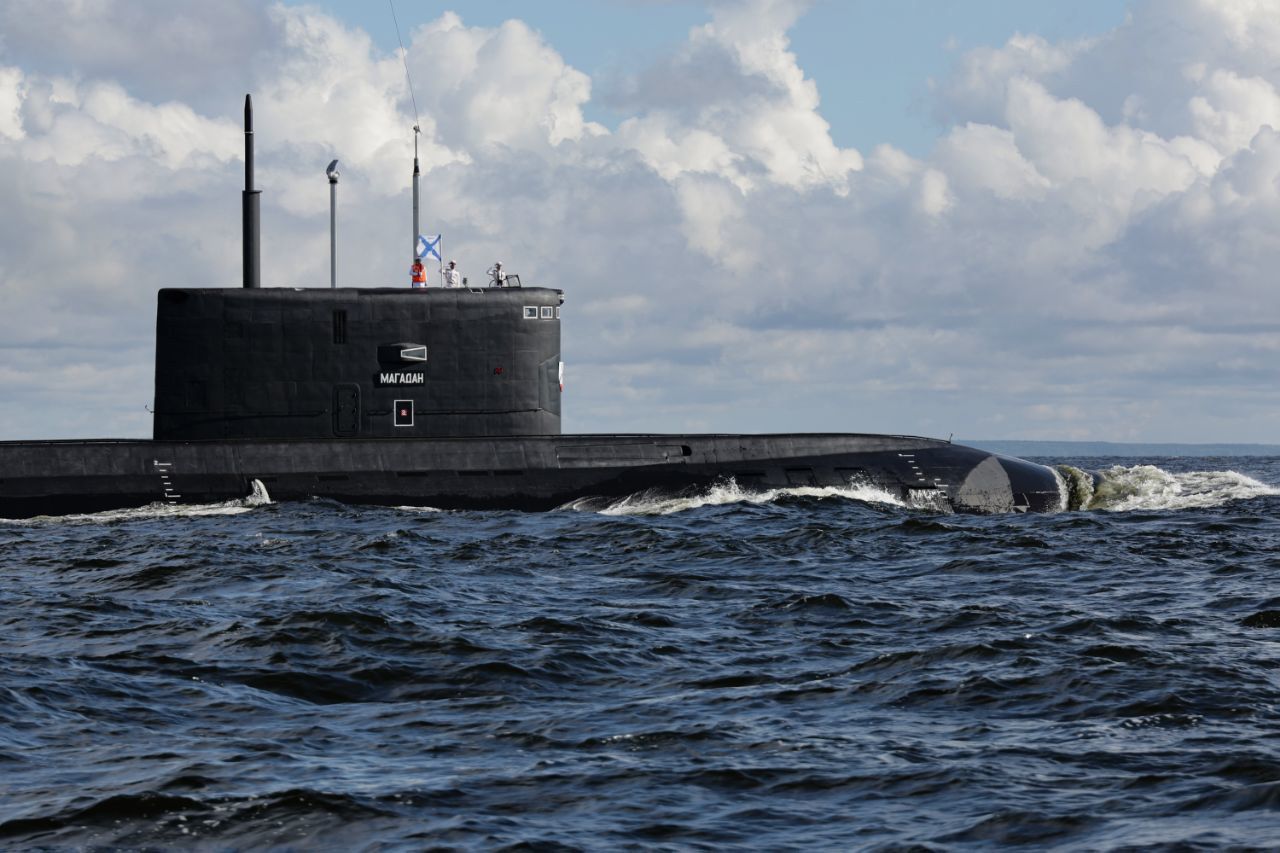