“Film these marauders. Look, he’s still alive. He’s gasping,” a Ukrainian soldier can be heard saying, according to Times.

The video also reportedly showed that at least three other Russian soldiers were made to sit next to the victim, identified by white armbands commonly worn by Russian troops.

In the video, which New York Times refused to put out, Ukrainian soldiers were seen with their blue armbands, who were heard shouting – “Glory to Ukraine”.

However, according to local Ukrainian reports, the attack on the Russian Prisoners of War (POW) was carried out by the “Georgian Legion”, a group of Georgian volunteers formed in 2014 to fight for Ukraine.

The Times report suggested that the video was filmed north of the village of Dmytrivka, about seven miles southwest of Bucha.

In the video, the Ukrainian forces were seen laughing at the dead Russian soldier, saying, “Bolshevik tried to escape … but he could not”.

In another video, the Ukrainian Neo-Nazi Azov battalion was allegedly seen committing horrific war crimes on the Russian POWs. OpIn could not independently verify the date and timing of these incidents, however, the video indicates that it was shot and posted on social media recently amidst the ongoing Ukraine-Russia war.

The Russia-Ukraine war entered the 40 day since the conflict began on the first week of February after Russian President Vladimir Putin launched ‘special military’ operations, saying it is fir the demilitarisation and denazification of Ukraine.

The videos have emerged soon after the Western nations accused Russia of committing war crimes against civilians in Bucha. Russia has denied those allegations. 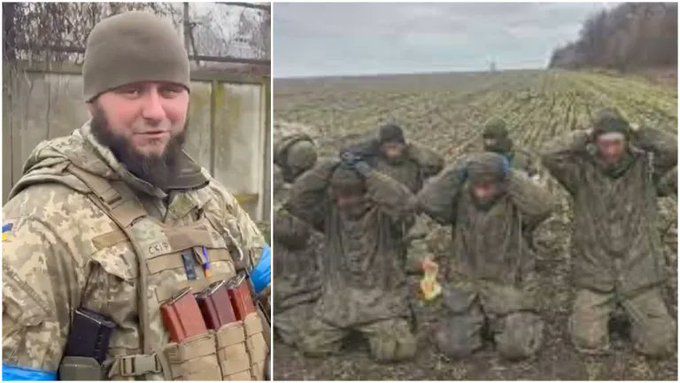 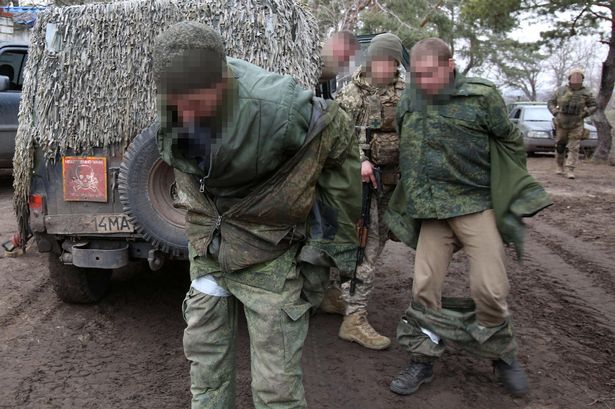 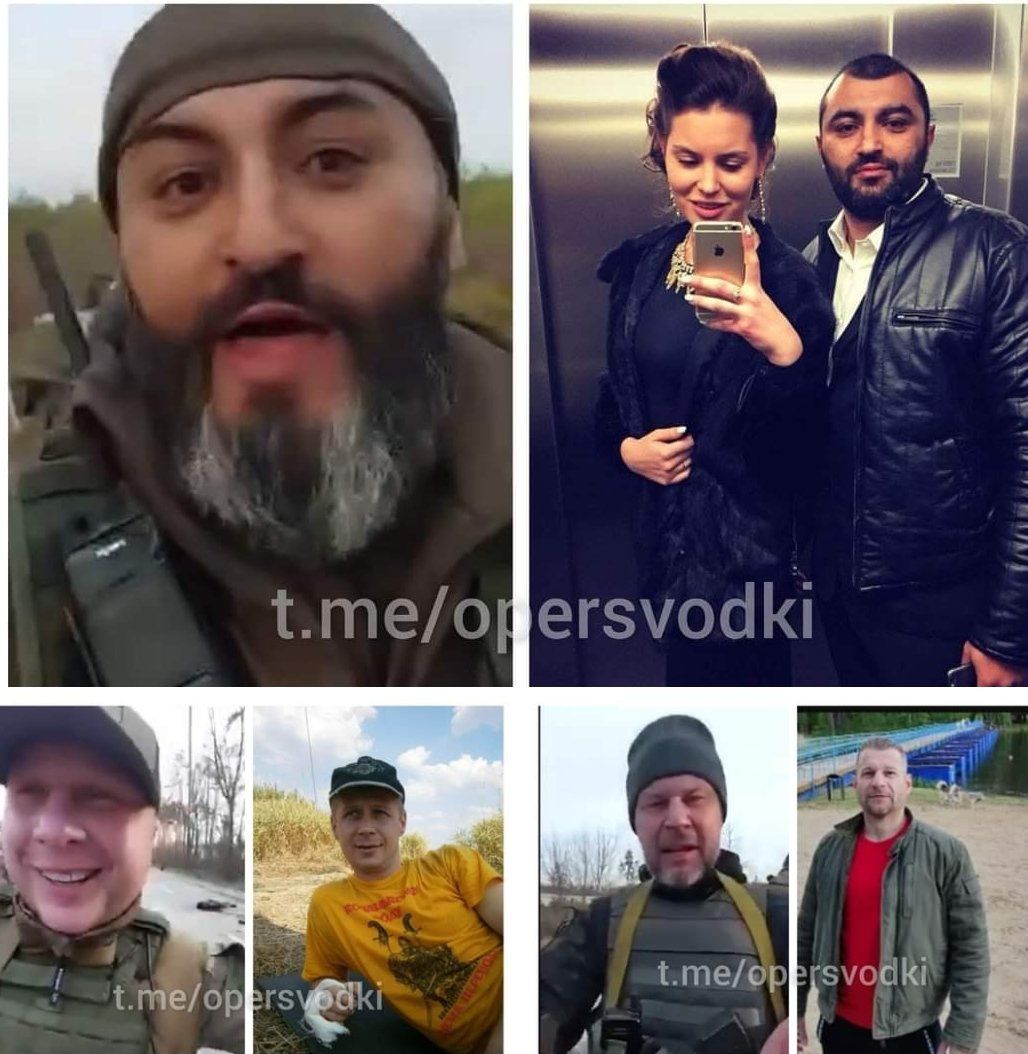 Super Typhoon Noru makes landfall in Philippines, coastal communities evacuated
China warns US over arms supplies to Taiwan, US over Washington's approval of arms deliveries to Taiwan to the tune of $95 mln
UN General Assembly passes resolution on Russia’s suspension from Human Rights Council: A total of 93 votes were cast in favor of the resolution
Comment on this post