"Written requests have come through for Russian President Vladimir Putin from Leonid Pasechnik, the head of the Lugansk People’s Republic, and Denis Pushilin, the head of the Donetsk People’s Republic," he said. "The heads of those republics on behalf of themselves and their peoples express their gratitude to the Russian president for the recognition of their states."

"Their appeals emphasize that amid the deteriorating situation and threats from Kiev, the republics’ citizens are currently forced to flee their homes, and their evacuation to Russia is ongoing. Amid the continuing military aggression by Ukraine’s Armed Forces, the republics are experiencing the destruction of civil and industrial infrastructure, schools, hospitals, and kindergartens, and worst of all, the deaths of the civilian population, including children," Peskov said, quoting the letters.

"Kiev is continuing its military buildup along the line of disengagement, simultaneously receiving comprehensive support, including military one, from the United States and other Western states. The Kiev regime is determined to resolve the conflict by force," the letters to Putin say.

In view of the above, amid the current situation and in order to prevent civilian casualties and a humanitarian disaster, the two republics’ heads ask the Russian president to help in repelling the aggression of the Ukrainian armed forces and formations, in accordance with Articles 3 and 4 of the friendship, cooperation and mutual assistance treaties between Russia and the republics," Peskov said. 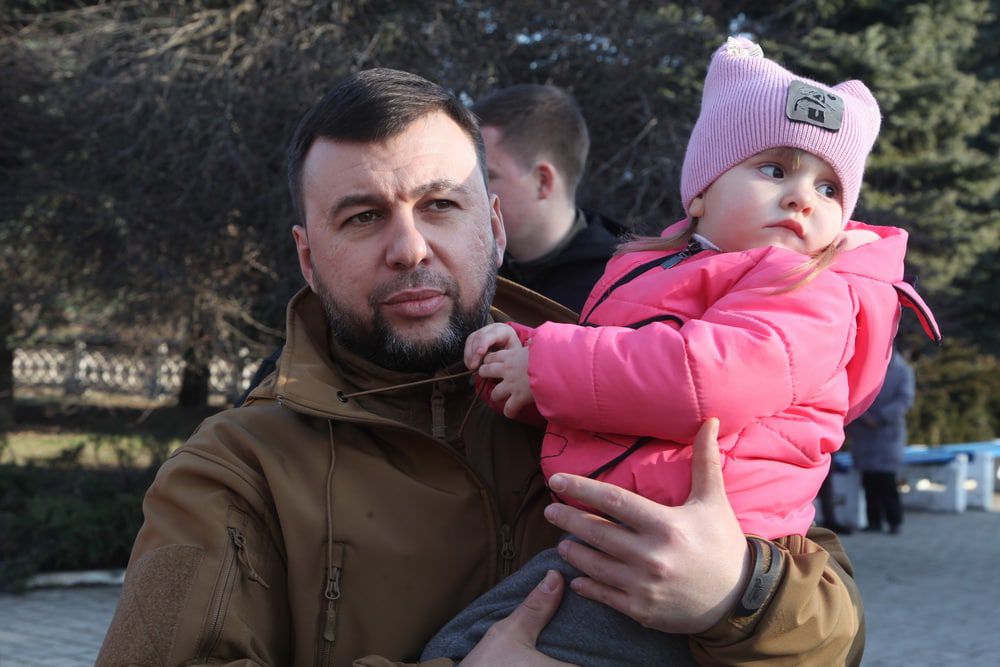 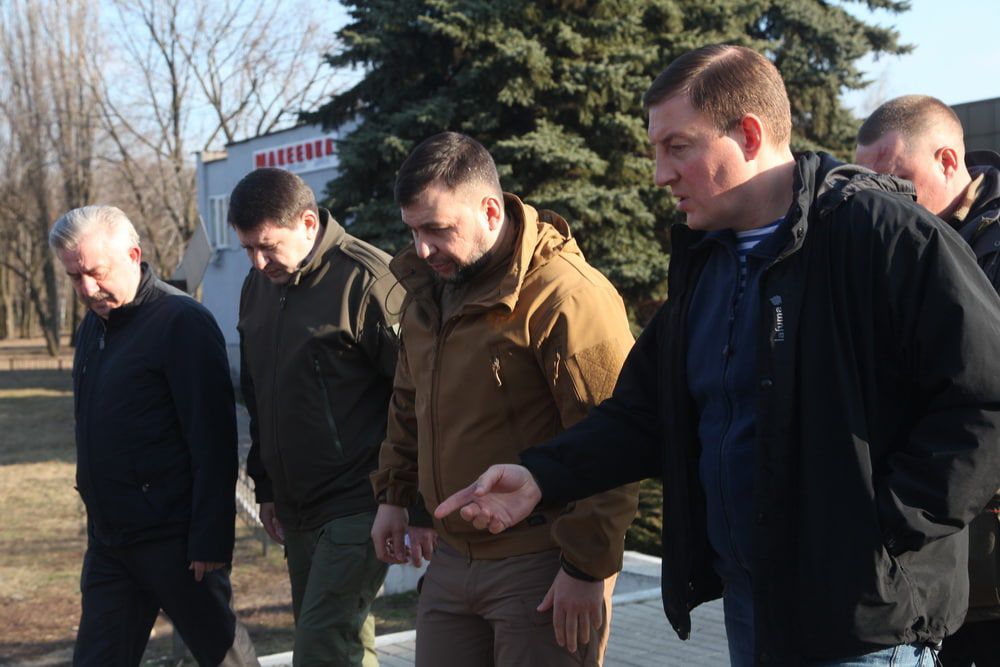