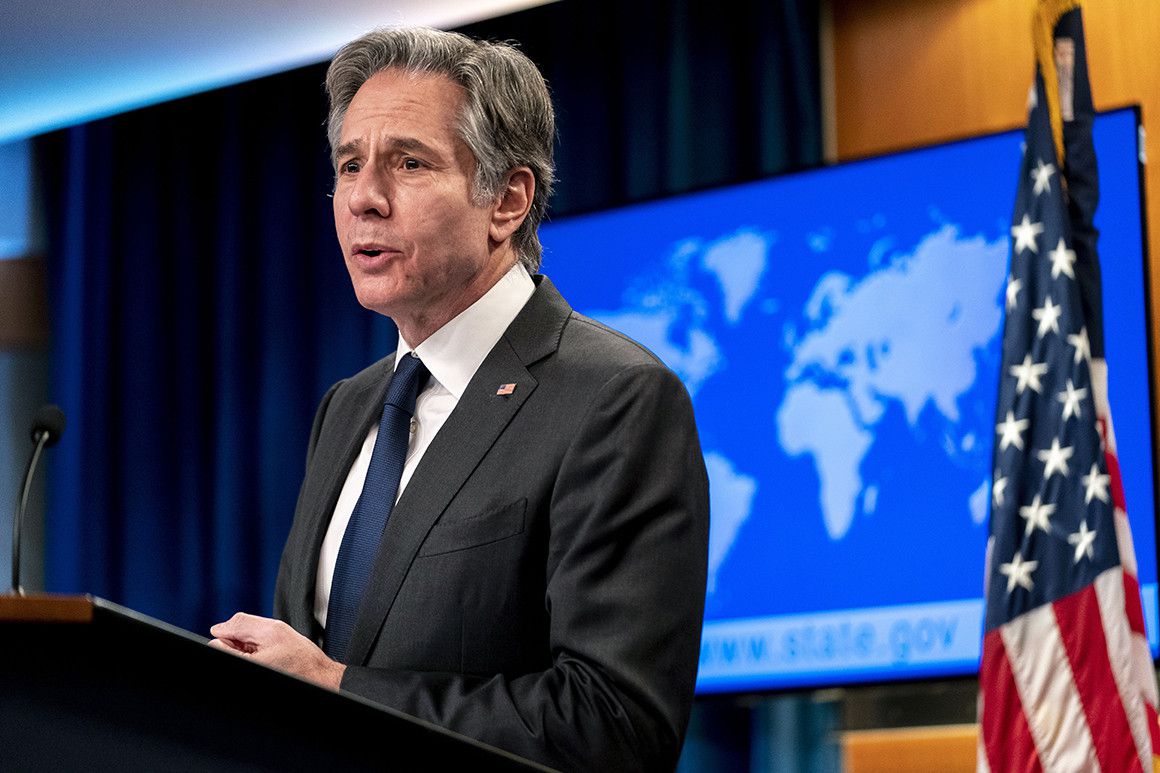 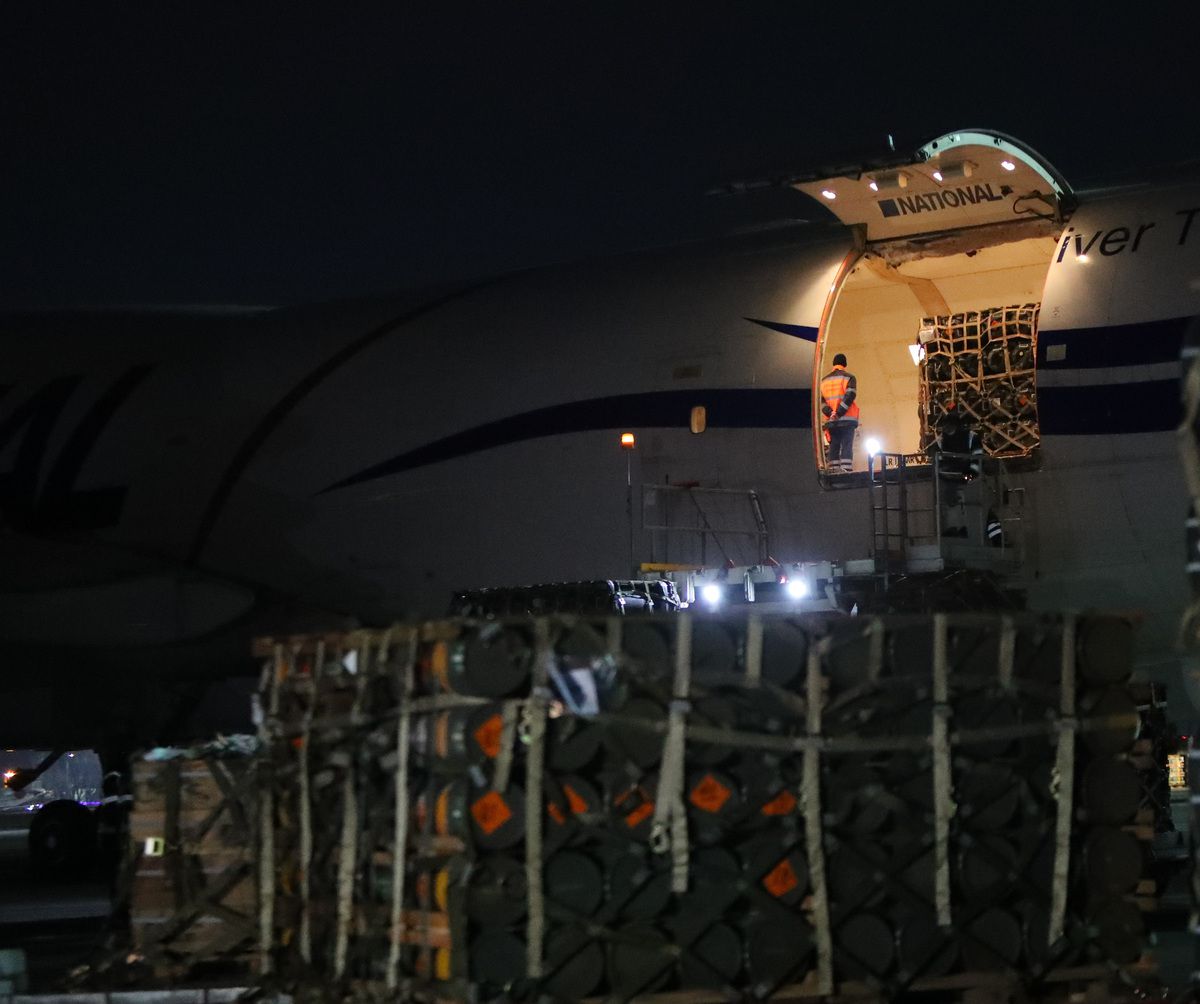 WASHINGTON: Secretary of State Antony Blinken on Saturday said that he warned Russia's foreign minister of a "resolute, massive, and united Transatlantic response" should the country decide to invade Ukraine.

The U.S.'s top diplomat stated that he had spoken with Russian Foreign Minister Sergey Lavrov by phone to discuss the "acute" situation at the Russian-Ukraine border amid the country's vast military buildup.

Blinken said that the option to resolve tensions in the area diplomatically were still on the table. However, it would require Moscow to engage in "good-faith discussions."

"The Secretary made clear that a diplomatic path to resolving the crisis remained open, but it would require Moscow to deescalate and engage in good-faith discussions," a readout from the State Department said.

"He reiterated that should Moscow pursue the path of aggression and further invade Ukraine, it would result in a resolute, massive, and united Transatlantic response," the readout said.

The call between Lavrov and Blinken is the latest development in the back-and-forth between the two countries as tensions in the area appear to near a boiling point.

Earlier Saturday, the State Department ordered most of the staff at the U.S. Embassy in Kyiv to evacuate, citing the threat of Russian aggression. The U.S. government has sounded the alarm in recent days, warning that a Russian invasion could occur at any time in the near future.

U.S. Defense Secretary Lloyd Austin on Friday ordered an additional 3,000 troops to be sent to Poland over fears of Russian aggression.

President Biden and Vice President Harris have also reiterated in recent weeks that if there is a Russian incursion in the former Soviet state, the country will face crushing economic sanctions.

Biden is expected to speak with Russian President Vladimir Putin on Saturday about the situation. Soldiers from the 82nd Airborne Division and the 18th Airborne Corps file onto a U.S. Air Force C-17 Globemaster III aircraft at Fort Bragg, North Carolina, The Soldiers are deploying to Eastern Europe as directed by the U.S. Secretary of Defense to assure the United States NATO allies and deter Russian aggression.