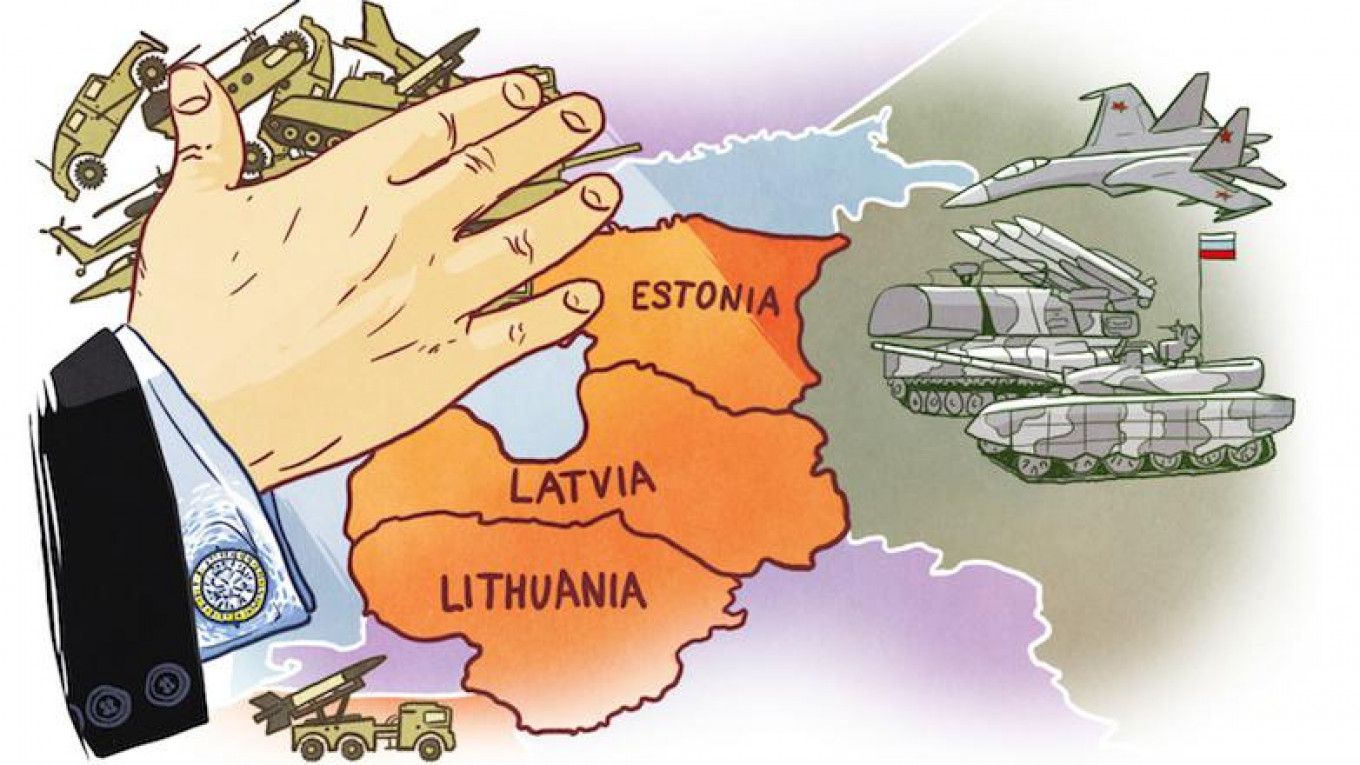 NEW YORK: US President Joe Biden considers deploying ‘several thousand’ of American troops in the Baltic States and in the east of Europe, New York Times daily reported citing its unnamed sources in the US administration.

"President Biden is considering deploying several thousand US troops, as well as warships and aircraft, to NATO allies in the Baltics and Eastern Europe, an expansion of American military involvement amid mounting fears of a Russian incursion into Ukraine, according to administration officials," the daily reported.

The New York Times daily cited its source, who spoke on conditions of anonymity as saying that "In a meeting on Saturday at Camp David, the presidential retreat in Maryland, senior Pentagon officials presented Mr. Biden with several options that would shift American military assets much closer to Mr. Putin’s doorstep… The options include sending 1,000 to 5,000 troops to Eastern European countries, with the potential to increase that number tenfold if things deteriorate."

The press service of the US Embassy in Ukraine reported on January 22 that a shipment of military cargo, including ammunition, weighing over 90 tonnes arrived in Ukraine. The embassy noted that last year, the US provided more than $650 million worth of military aid to Ukraine since 2014, while the country received $2.7 billion for these purposes.

Last Thursday, Ukrainian Foreign Minister Dmitry Kuleba confirmed information by Western media outlets that Kiev would receive $200 million worth of military aid from Washington. He noted that the country received a total sum of $650 million for these purposes from the United States last year.

Western and Ukrainian media outlets recently echoed claims about Russia’s alleged aggression against Ukraine. Russian Presidential Spokesman Dmitry Peskov earlier slammed such statements as "empty and groundless" saying that their goal was to whip up tensions. Peskov stressed that Russia did not pose any threat to anyone. He also said that provocations to justify the remarks at the issue were possible and warned that attempts at using force to settle the crisis in southeastern Ukraine would have the most serious consequences. 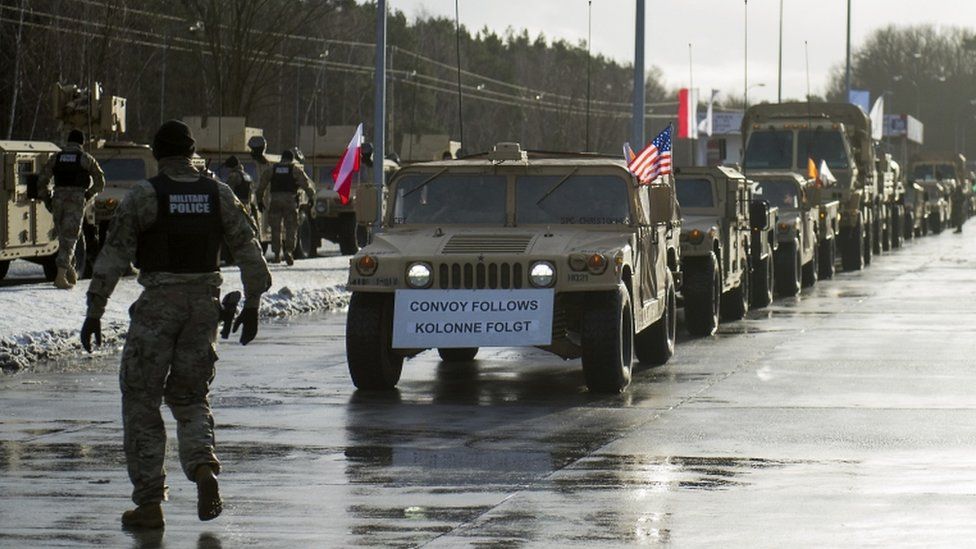 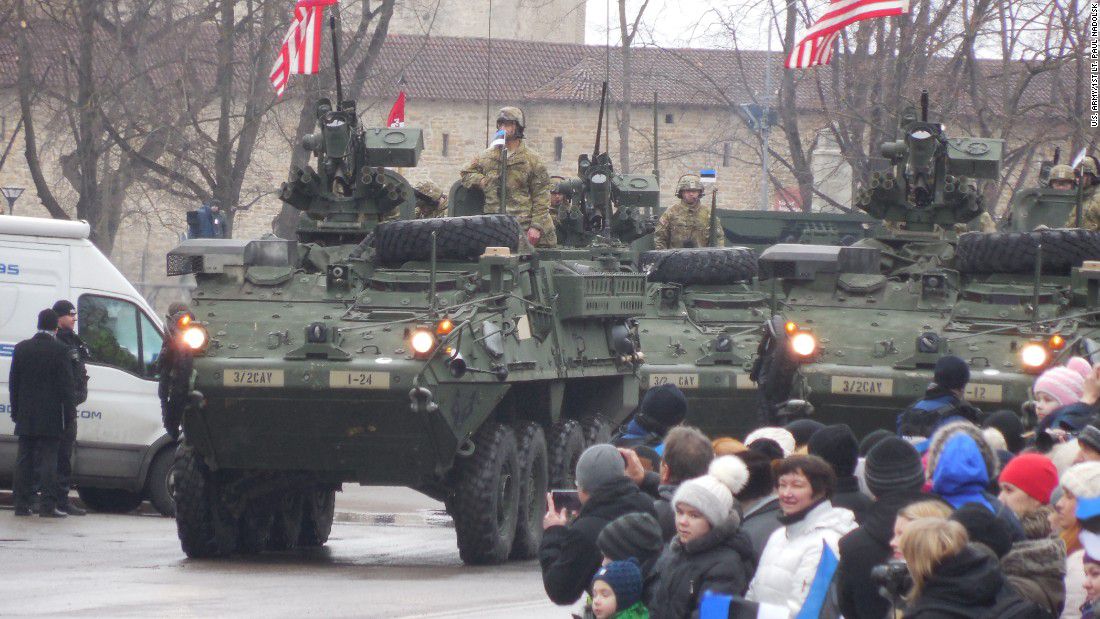 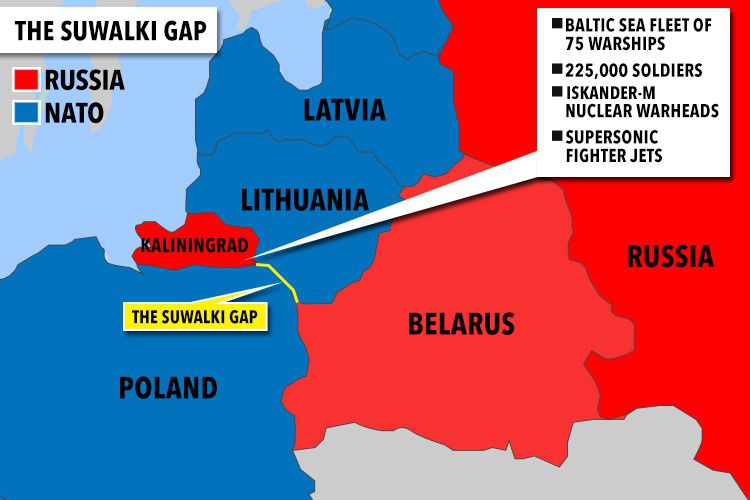