MOSCOW: Russia on Tuesday added jailed Kremlin critic Alexei Navalny to a list of "terrorists and extremists", as authorities continue a clampdown on the opposition.

Navalny and several of his allies, including key aide Lyubov Sobol, appeared Tuesday on a database of banned individuals compiled by the Federal Service for Financial Monitoring (Rosfinmonitoring).

According to Navalny's Anti-Corruption Foundation - which was declared extremist and shut down last year - nine other Navalny allies were added to the list on Tuesday.

The decision puts them on a par with right-wing nationalist groups and foreign terrorist organisations, including the Taliban and the so-called Islamic State group.

Earlier this month, two other key aides of the opposition politician were added to the list.

The past year has seen an unprecedented crackdown on dissent in Russia, including the jailing of President Vladimir Putin's top critic Navalny last January and the outlawing of his political organisations.

Almost all of his top allies have since fled the country.

Navalny -- Putin's most vocal domestic opponent -- has been behind bars since returning to Moscow in January 2021 from Germany, where he was recovering from a poisoning attack with a nerve agent that he blames on the Kremlin. 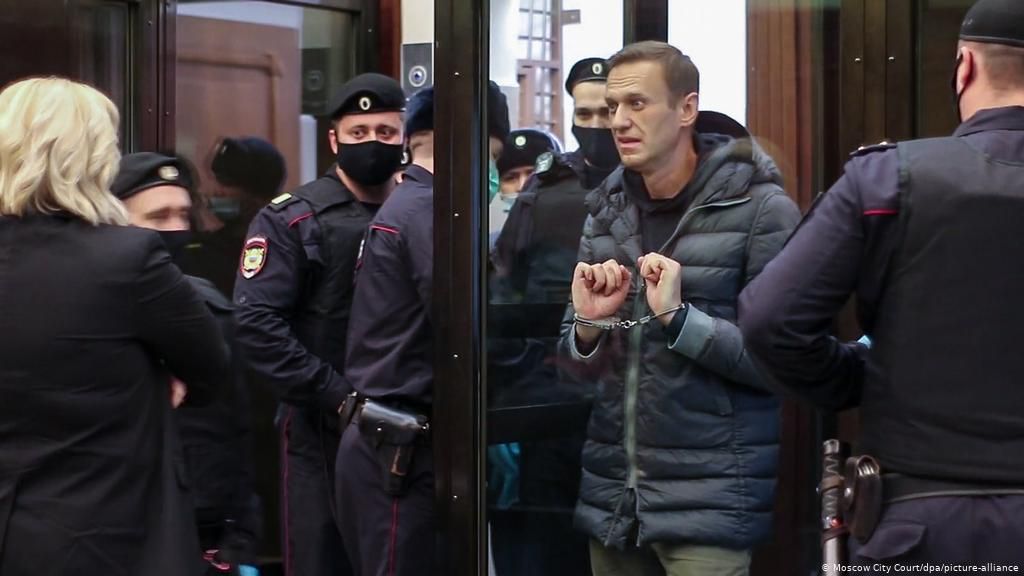