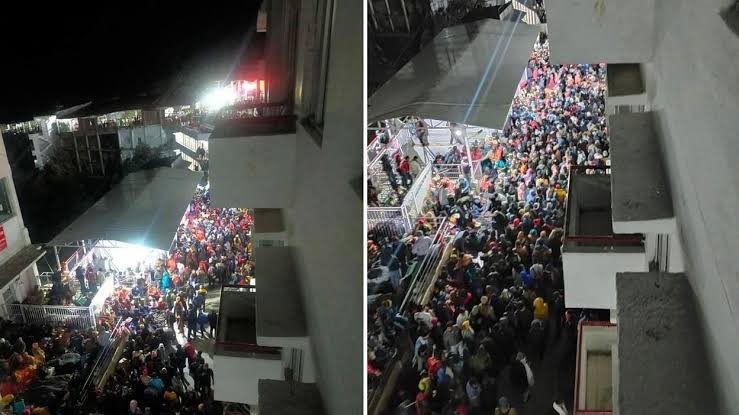 JAMMU:A three-member high-level probe has been ordered by the government in the stampede that took place at Mata Vaishno Devi Bhawan in Jammu and Kashmir's Katra that claimed the lives of 12 people and left 14 others injured early on Saturday morning.

As per an official statement issued by the Shri Mata Vaishno Devi Shrine Board, the team will be headed by the Principal Secretary Home, Additional Director General of Police (ADGP) Jammu Zone, and Divisional Commissioner of Jammu.

The statement read, 'The government has ordered a high-level probe into this unfortunate incident by a three-member team headed by the Principal Secretary Home, ADGP Jammu Zone & Divisional Commissioner Jammu. Meanwhile, the yatra is continuing in a regulated manner.'

'At around 2.15 am, an unfortunate stampede happened near Gate No. 3 at Shri Mata Vaishno Devi Bhawan. Rescue and Evacuation operations were immediately launched by the Shrine Board authorities, District Administration, and Police. A total of 12 pilgrims lost their lives and 15 pilgrims got injured in the incident. 4 injured pilgrims have been discharged so far,' read the statement.

As per the Shrine Board's statement, the dead bodies of the deceased have been shifted to Community Health Centres in Katra for further legal formalities.

The Shrine board also announced that the cost of all the treatment will be borne by them.

Prime Minister Modi expressed grief over the loss of lives in the stampede and announced an ex gratia of Rs 2 lakh each to the next of kin of the deceased and Rs 50,000 to those injured.

Jammu and Kashmir LG Manoj Sinha also announced an ex gratia of Rs 10 lakh for the next of kin of those who died and Rs 2 lakh for the injured.

The cave shrine is situated at an altitude of 5,200 feet in the Reasi district and generally attracts close to a million devotees every year.

The operations of the pilgrimage site are managed by the Vaishno Devi Shrine Board, which provides battery car and ropeway services to the pilgrims to reach the top of Trikuta hills for darshan 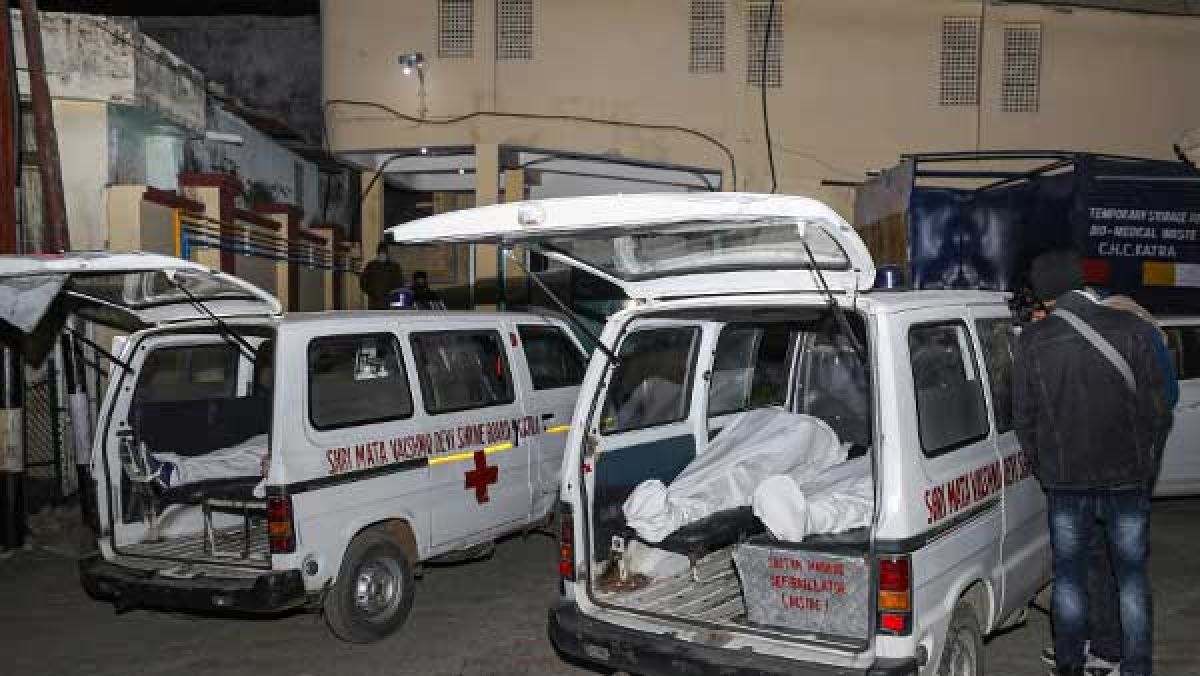