In talks on Ukraine, US and Russia deadlock over NATO expansion 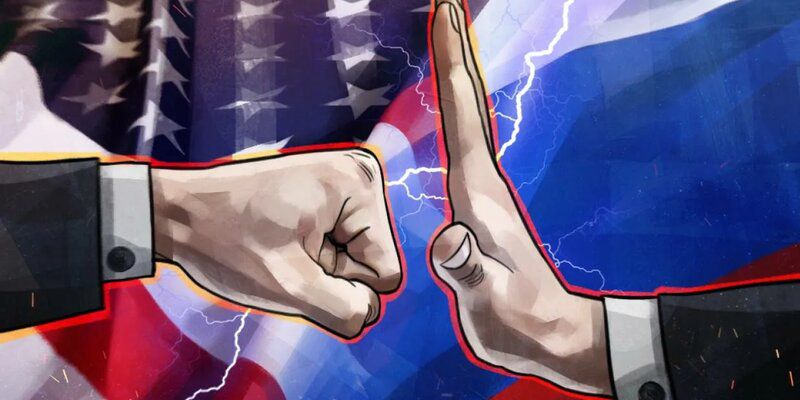 NEW YORK: The United States and Russia emerged from seven hours of urgent negotiations Monday staking out seemingly irreconcilable positions on the future of the NATO alliance and the deployment of troops and weapons in Eastern Europe, keeping tensions high amid fears of a Russian invasion of Ukraine.

Deputy Foreign Minister Sergei Ryabkov, Russia's lead negotiator, insisted after the meeting that it was 'absolutely mandatory' that Ukraine 'never, never, ever' become a NATO member. His American counterpart, Deputy Secretary of State Wendy Sherman, reiterated that the United States could never make such a pledge because 'we will not allow anyone to slam closed NATO's open door policy,' and she said that the United States and its allies would not stand by if Russia sought to change international borders "by force."

The impasse left the fate of Ukraine — which was not invited to the bilateral talks — in a state of uncertainty, with Russia's military intentions far from resolved following hastily-scheduled meetings between Sherman and Ryabkov Sunday night and Monday.

Still, while Russia has massed roughly 100,000 troops on its borders with Ukraine, Ryabkov told reporters 'we have no intention to invade Ukraine.' And both sides offered some positive assessments.

Sherman, talking to reporters via phone after Monday's meeting, said that she saw some areas where the two countries could make progress, and Ryabkov described the talks as 'very professional, deep, concrete' and that their tone 'makes one more optimistic."

The talks will continue Wednesday in Brussels, when Russian officials meet with NATO allies, and Thursday in Vienna, at a gathering of the Organization for Security and Cooperation in Europe, which includes both Russia and Ukraine as well as the United States. Ryabkov said that the outcome of those discussions would determine whether or not Russia was willing to proceed with diplomacy.

And he warned that if the West did not agree to Russia's demands to roll back NATO's presence in Eastern Europe, it would face unspecified consequences that would put the 'security of the whole European continent' at risk.

Russia annexed the Ukrainian peninsula of Crimea and fomented a separatist war in the country's east after the pro-Western revolution in Kyiv, Ukraine's capital, in 2014. The war in eastern Ukraine continues to simmer, having claimed more than 13,000 Ukrainian lives on both sides.

(This article originally appeared in The New York Times.)