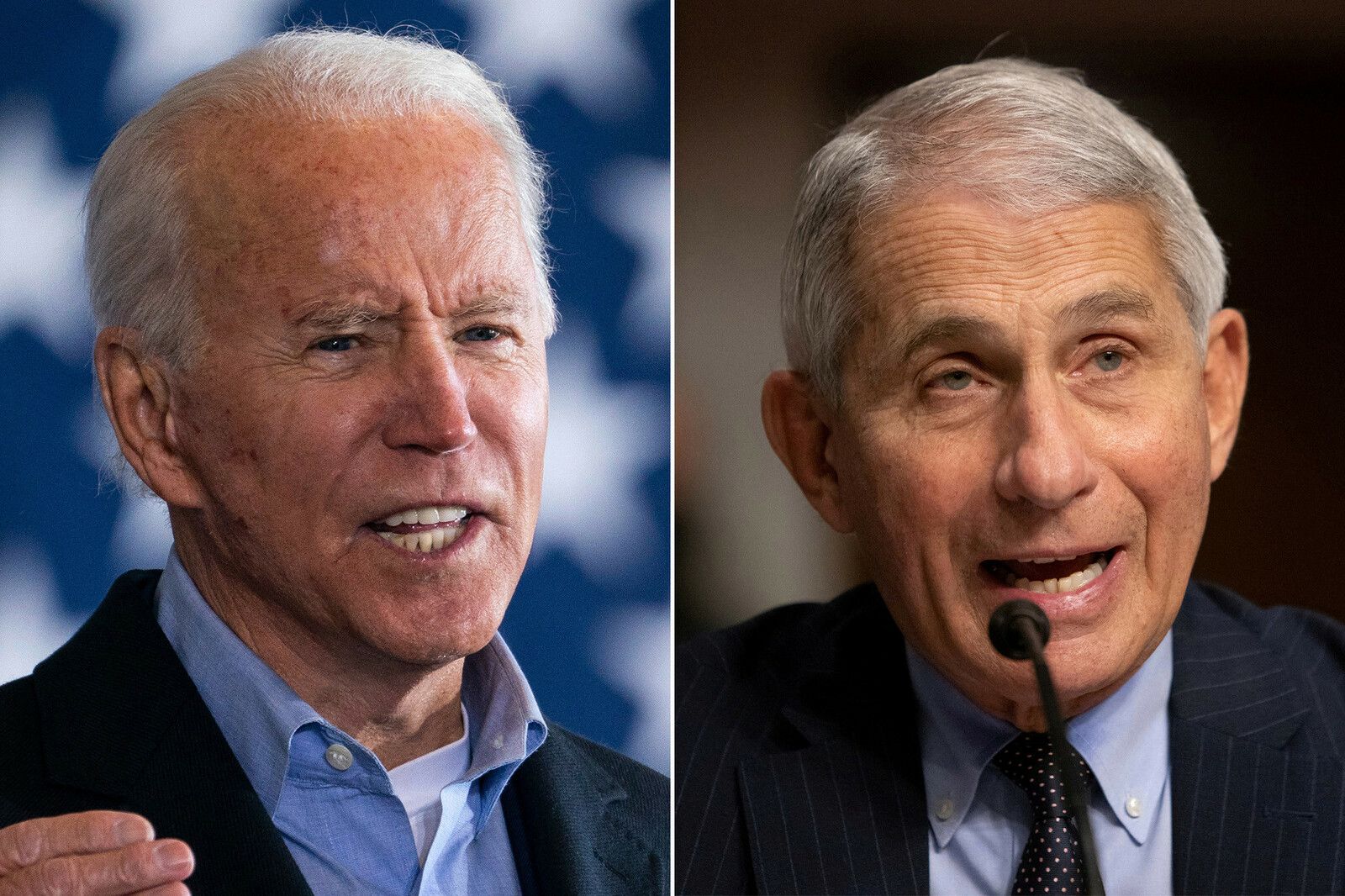 Washington: An armed 25-year-old man was arrested who was on his way to the White House carrying a rifle and a 'hit list' which had names of President Joe Biden and the country's medical advisor Dr Anthony Fauci.

According to reports, Kuachua Brillion Xiong had an AR-15-type rifle, ammunition, and body armour when he was pulled over for driving aggressively on December 21 in Iowa state.

Xiong, who had the White House address on a GPS device, said he was on his way to "combat evil demons," according to federal court records that were released on Tuesday.

He told investigators that he had found a "weak spot" in the building that would allow him to get inside.

During interrogation, Xiong said he was "the only person remaining who can free the United States of evil and it is necessary for him to kill those in position of power."

According to court records, Xiong had compiled the "hit list" of targets from TikTok videos.

Apart from Biden and Fauci, the list also had names of former presidents Bill Clinton and Obama and Facebook founder Mark Zuckerberg.

"When concluding the interview, Xiong stated that nothing would stop him from carrying out his plan of gaining access to the White House and killing the persons on his hit list," the complaint said.

Xiong also told the investigators that if released from custody he would immediately resume traveling to the White House in Washington, DC and "do whatever it takes to complete his plan", according to the court records.

Xiong is scheduled to appear in federal court for a detention hearing on Thursday (US time), with the federal government arguing he should remain in custody for making a threat against a former president, which is a federal crime, the Times reported.