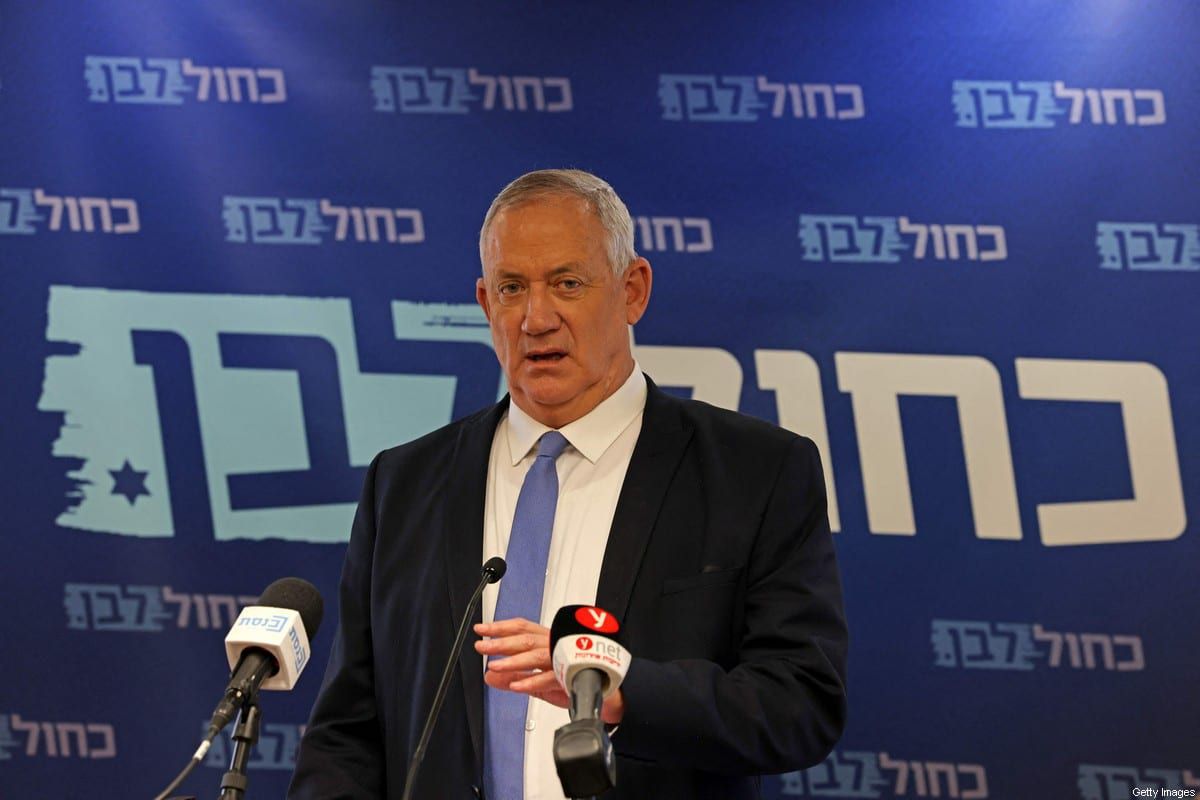 Tel Aviv: Israeli Defense Minister Benny Gantz announced that Tel Aviv is working to develop its ability to launch a military strike on Iran’s nuclear program in conjunction with its efforts to improve the terms of any agreement reached between world powers and Tehran in the future.

“We have to influence our partners with regard to Iran and have ongoing discussions with them,” Gantz said Thursday, according to what the Times of Israel quoted him as saying

It is noteworthy that the US envoy in charge of the Iranian file had stressed that Washington would not stand “idly” if Iran did not work quickly to return to the table of talks on its nuclear program, which will resume next week, according to AFP.

In a statement he made Tuesday to national radio, Rob Malley said: “If they (the Iranians) decide not to return to the agreement, we will have to look at other diplomatic means,” stressing that the United States “would not be willing to stand idly by” if Iran blew up the talks in Vienna.

It is noteworthy that talks between Iran and the major powers will resume Monday in Vienna in an effort to revive the agreement with Tehran on its nuclear program after a 5-month hiatus following the election of Ibrahim Raisi as Iran’s president.

And on Wednesday, the Director-General of the International Atomic Energy Agency, Rafael Grossi, returned from a visit to Iran, after which he announced the lack of progress in the talks on the ongoing differences over the Iranian nuclear program.

The administration of US President Joe Biden indirectly participated in the talks earlier this year, hoping to revive him after former President Donald Trump had withdrawn Washington from it. However, the US administration’s efforts to reach an understanding with Iran have so far not been fruitful.
indirect conversations

In addition, the talks are taking place indirectly, as the European Union delegate is communicating with both Mali and the Iranian delegation, which refuses to meet the representative of the United States face to face.

Tehran demands the lifting of all sanctions imposed on it, but the Biden administration insists that it is looking exclusively at lifting the measures imposed by Trump in the framework of the United States’ withdrawal from the agreement, including the comprehensive American ban on the sale of Iranian oil exports.

For its part, Israel, which opposed the 2015 agreement under former US President Barack Obama, is campaigning against Tehran and threatening a military strike on Iran.

And US Secretary of State Anthony Blinken had previously mentioned “alternative options”, but Mali stressed in the interview on Tuesday that the options presented in the first place are economic pressure

Super Typhoon Noru makes landfall in Philippines, coastal communities evacuated
Britain raises alarm over new Covid-19 variant found in South Africa which could beat vaccines
A total of 52 people, including six rescuers, were killed in Russian mine accident!
Comment on this post