Baku: Fourteen people died Tuesday as an Azerbaijani military helicopter crashed in the east of the Caucasus country during a training flight, officials said.

"Fourteen people died and two more were wounded as a result of a state border service helicopter crash," the ex-Soviet republic's frontier guard said in a statement. It said all of the victims were military servicemen.

Earlier on Tuesday, the country's border service and prosecutor general said in a joint statement that "a military helicopter belonging to Azerbaijan's state border service crashed today at Garakheybat airfield in the Khyzy region at approximately 10.40 am (GMT 0640) while conducting a training flight."

They said an investigation was under way into the accident's causes.

The incident came two weeks after Azerbaijan and neighbouring Armenia engaged in their worst fight along their shared border, since going to war last year over the contested Nagorno-Karabakh region. The six-week war claimed more than 6,500 lives and ended in November 2020, with a Russian-brokered ceasefire. The deal saw Yerevan cede swathes of territory that it had controlled for decades.

Six Armenian troops and seven Azerbaijani soldiers were killed on November 16 in a flare-up in fighting. A truce was negotiated the same day by Russia's Defence Minister Sergei Shoigu. Tensions between Baku and Yerevan have been running high since May, when Armenia said Azerbaijan's military crossed its southern frontier to "lay siege" to a lake shared by the two countries. 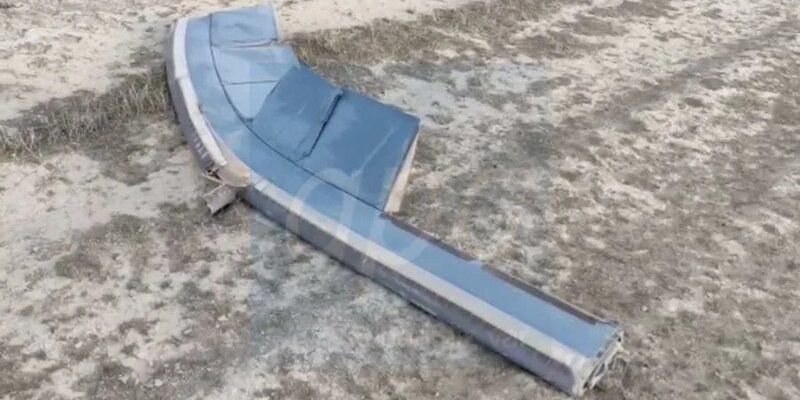 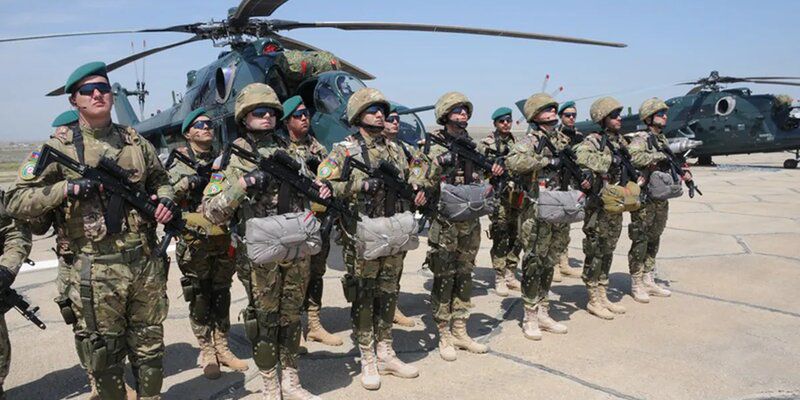