7 people killed in crash of Russian An-12 plane Moscow: 7 people died in the crash of a Russian An-12 cargo plane near Irkutsk, and  a spokesman for emergency services told on Wednesday.

An-12 crashed near Irkutsk. No survivors

The tragedy occurred at 14:45 Moscow time, when an An-12 cargo plane disappeared from the radar during the landing approach 7 km from Irkutsk - in the area of ​​the Pivovarikha settlement. There were seven people on board. According to preliminary data, they all died.

The cargo plane followed the Yakutsk-Irkutsk route. Fire and rescue units are working at the scene. A search and rescue operation and the elimination of the fire that broke out at the site of the disaster are being carried out.

According to preliminary data, there were 7 people aboard the plane. Their fate is unknown. As Russia’s Emergencies Ministry reported, at 14:45 Moscow time, an An-12 cargo plane disappeared from radars while making an approach for landing 7 km from Irkutsk in the area of the settlement of Pivovarikha.

The plane was later discovered near the settlement of Pivovarikha not far from the aerodrome.

EMERCOM of Russia is building up forces and means, by 15:51 Moscow time, the open burning was eliminated. 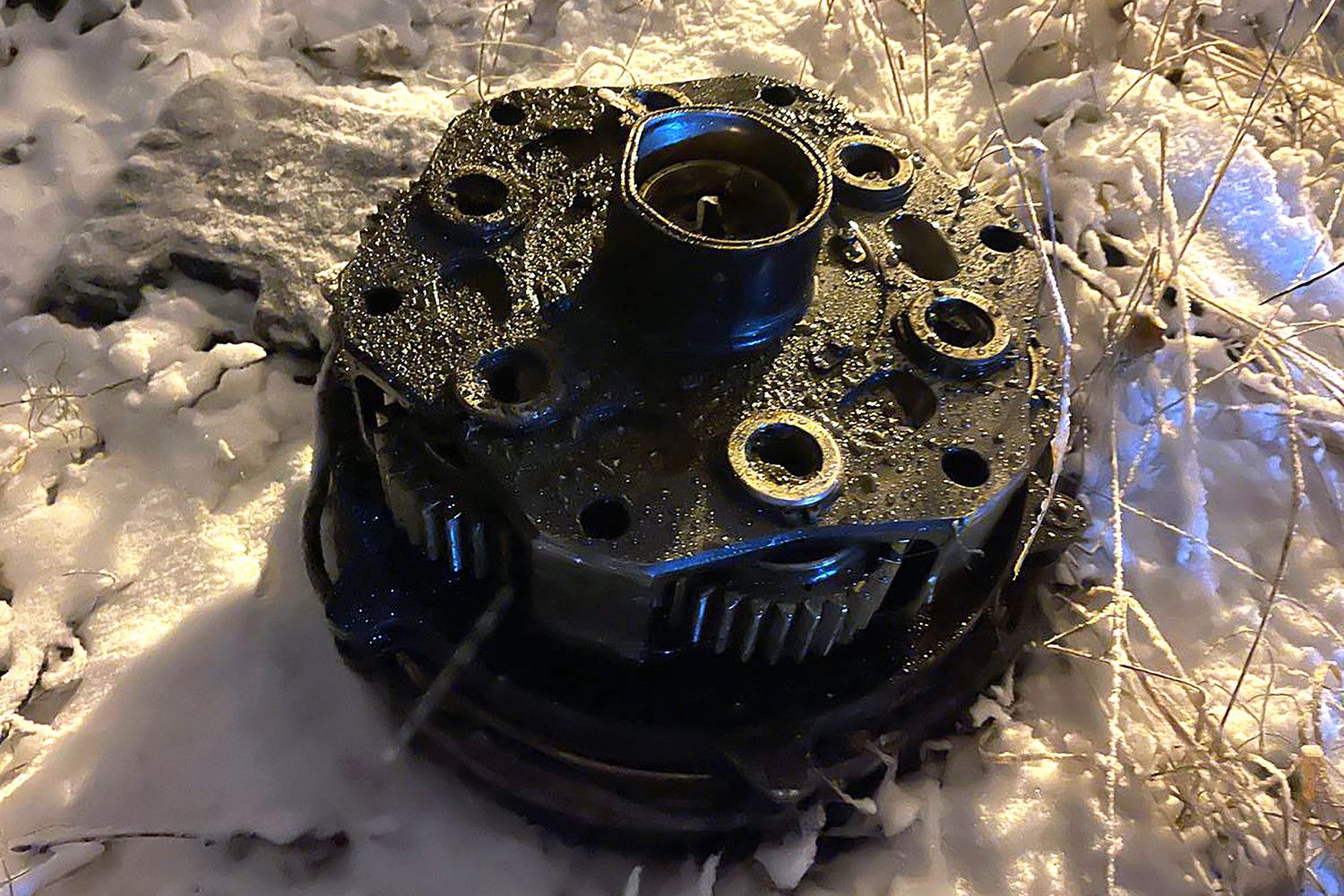 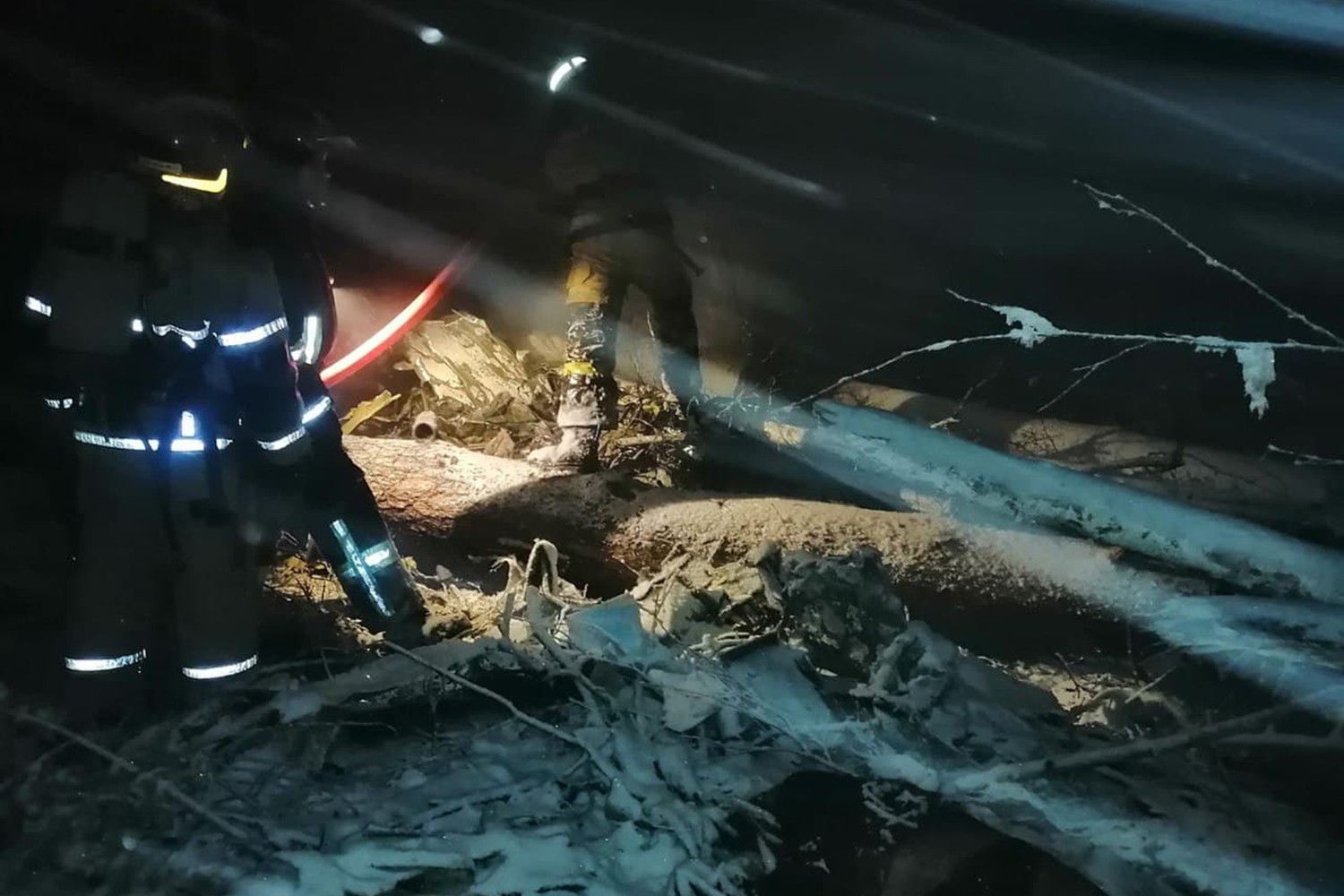 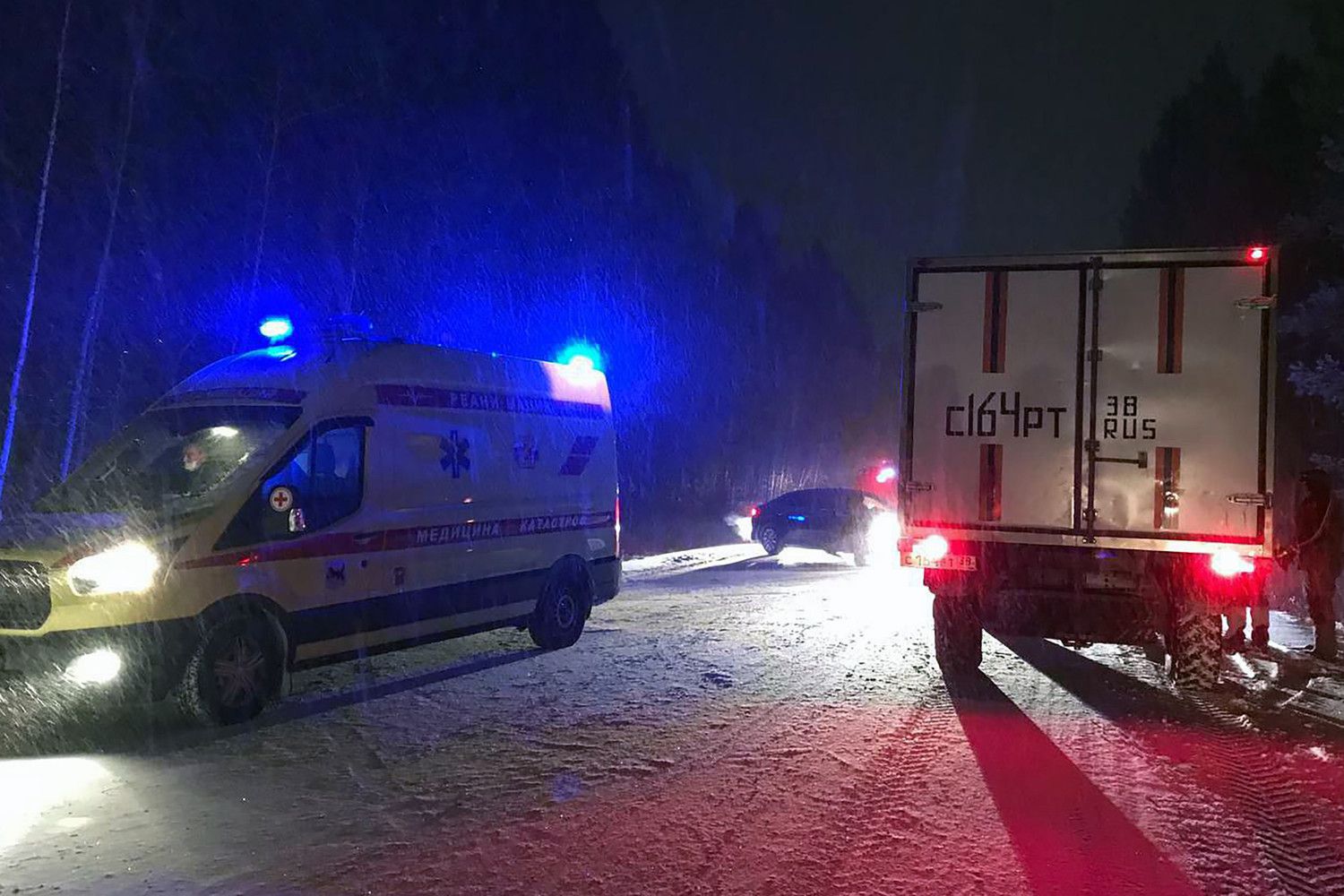 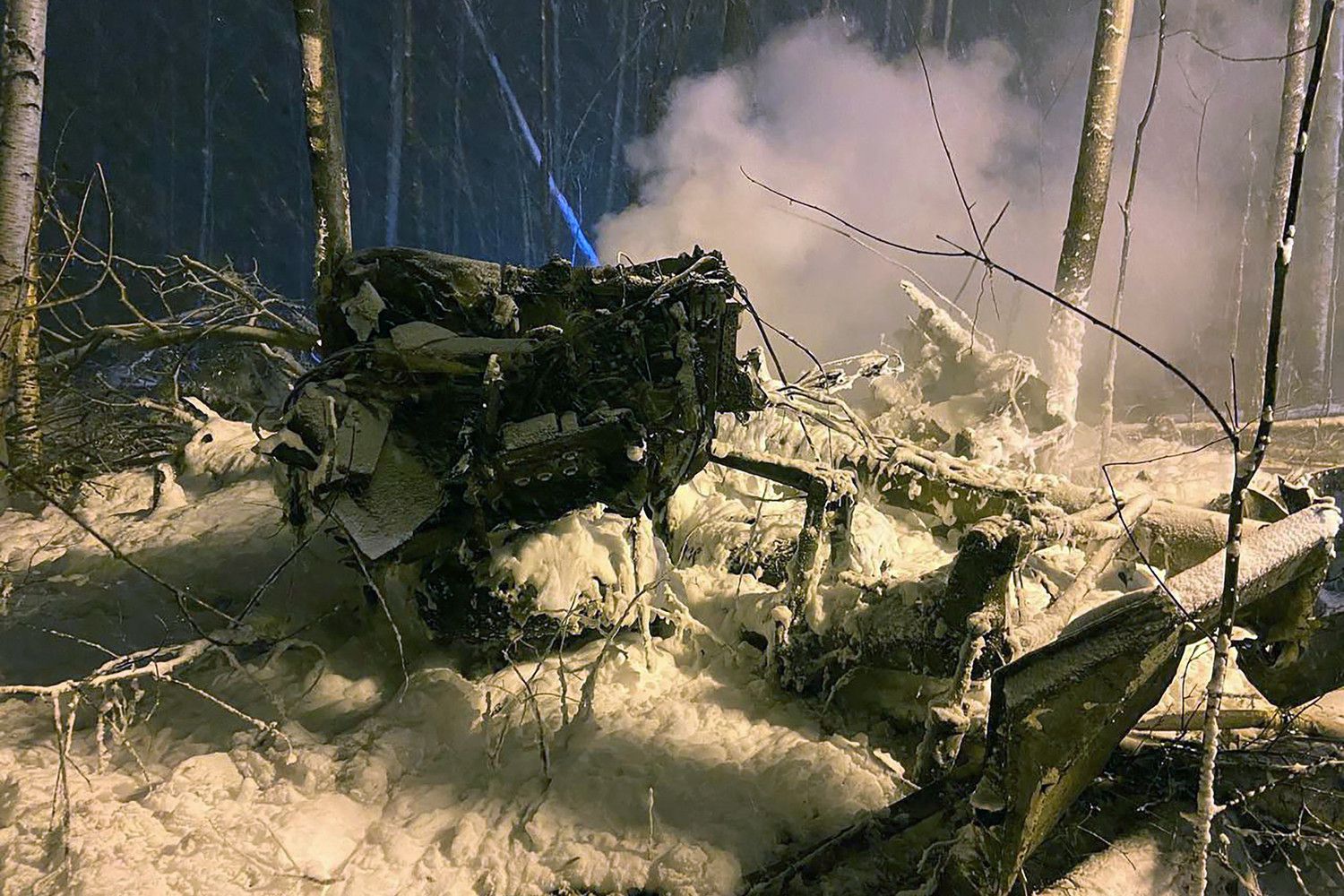