US Defence Secretary meets Amir of Kuwait, extends gratitude for assistance in evacuation from Afghanistan! 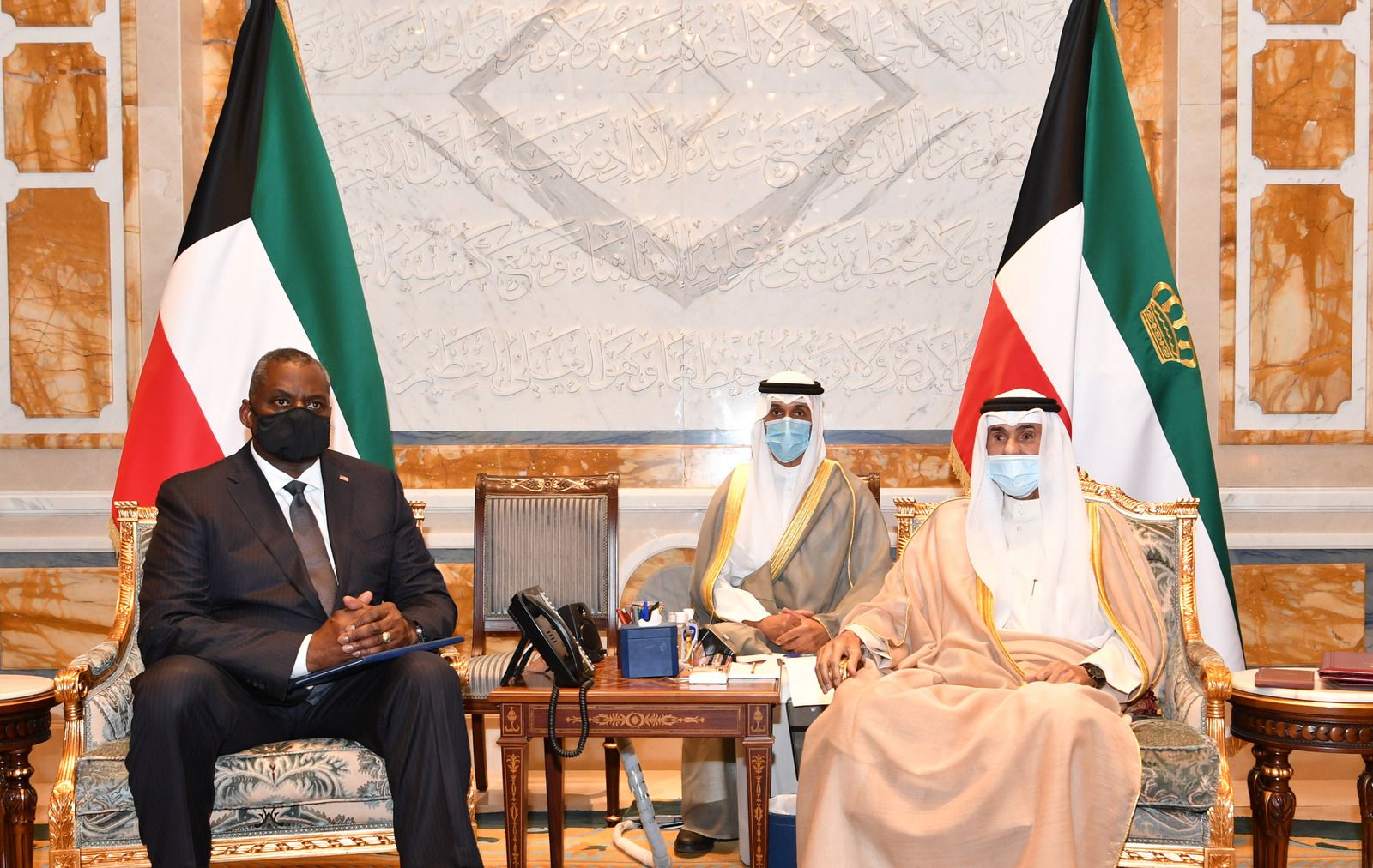 Kuwait City: US Secretary of Defence Lloyd J Austin III met Amir of Kuwait Sheikh Nawaf Al-Ahmad Al-Jaber Al-Sabah on Wednesday to extend gratitude to the Persian Gulf country for assisting the US in evacuating citizens from war-torn Afghanistan .
"Just met w/ the Kuwait i Prime Minister, Minister of Defense & Minister of Interior to thank Kuwait for its crucial support in facilitating the safe transit of US citizens and evacuees from Afghanistan , and reaffirmed our bilateral strategic partnership," Lloyd said

Lloyd is travelling to visit four Persian Gulf nations including Qatar, Bahrain, Kuwait and the Kingdom of Saudi Arabia to meet with the regional partners and thank them for their cooperation during the evacuation from Afghanistan, Pentagon Press Secretary John F. Kirby said on Friday.

Meanwhile, the Secretary also had the opportunity to meet with US service members to thank them for their efforts in support of Operation ALLIES REFUGE.

His engagements included a meeting with members of the 24th Marine Expeditionary Unit and the Special Purpose Marine Air-Ground Task Force, Crisis Response, based in Kuwait.