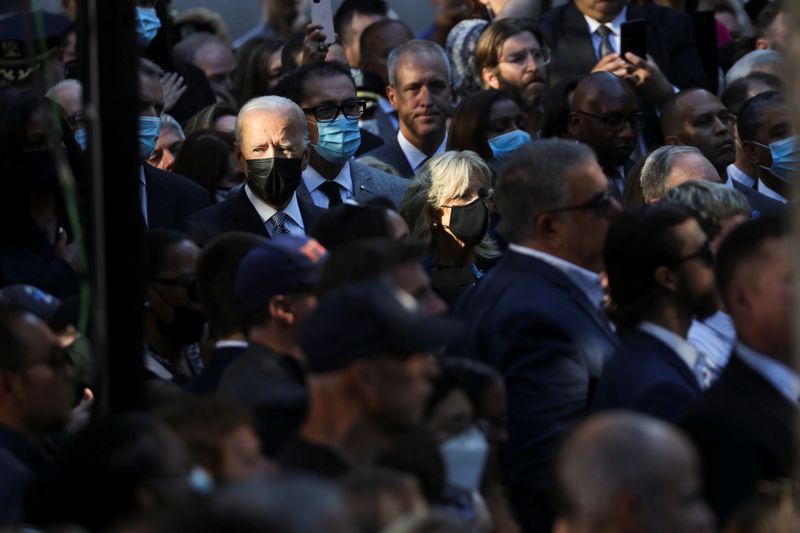 Washington: As America remembers the 9/11 attacks that happened 20 years ago, US President Joe Biden took to Twitter to mention that the country 'must never forget' those who lost their lives during the incident.

'Twenty years ago, nearly 3,000 lives were cut short by an unspeakable act of cowardice and hatred on 9/11. As a nation, we must never forget those we lost during one of the darkest moments in our history and the enduring pain of their families and loved ones,' Biden's twitter post read.

On Saturday, a moment of silence was observed at a memorial in New York to remember the terrorist attacks that resulted in the death of nearly 3,000 people. On the occasion, Biden and the First Lady Jill Biden were joined by former Presidents Barack Obama and Bill Clinton and their wives Michelle Obama and Hilary Clinton, respectively.

All of them wore blue ribbons and held their hands over their hearts as a procession marched a flag through the memorial, according to The Associated Press. Family members of the victims read the names of their relatives out loud at the memorial to honour them. Notably, when the attacks happened two decades back, Biden was a senator.

'America is under attack': When White House chief of staff whispered to George W. Bush on 9/11

Several world leaders, including Prime Minister Narendra Modi remembered the 9/11 attacks. 'While this date is known for attacking humanity on the one hand, on the other hand, on this date, Swami Vivekananda introduced the world to the human values of India,' PM Modi said in a video message posted on his Twitter account.

Meanwhile, former US President Donald Trump used the 20th anniversary of 9/11 attacks as an opportunity to slam the Biden government for surrendering 'in defeat' by withdrawing troops from Afghanistan. 'This is a very sad day.It is also a sad time for the way our war on those that did such harm to our country ended last week,' he said in the message.

However, another former US President George W. Bush, who was in-charge of the chair in 2001 when the attacks unfolded denounced US 'disunity' 20 years after the attack.

'So much of our politics has become a naked appeal to our anger, fear, and resentment. That leaves us worried about our nation and our future together,' he was quoted as saying by AFP.

Like Trump, Bush was also a Republican Party President of America during the 9/11 attacks. He was the one who announced the US invasion to Afghanistan to topple the Taliban from the country in a bid to find the Al Qaeda leaders, especially Osama Bin Laden, who was the mastermind behind the deadly attacks. 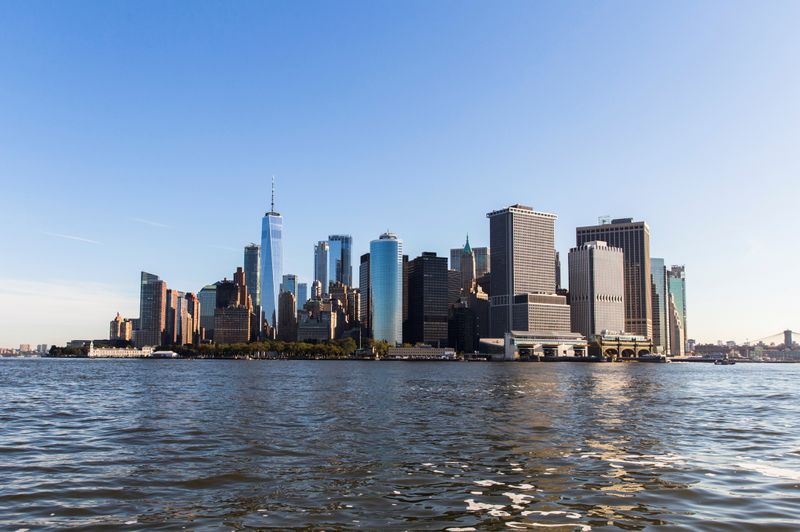 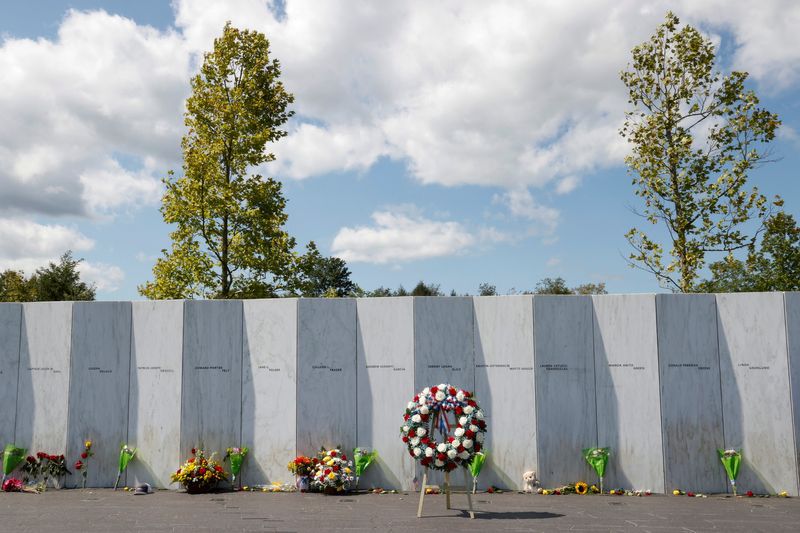 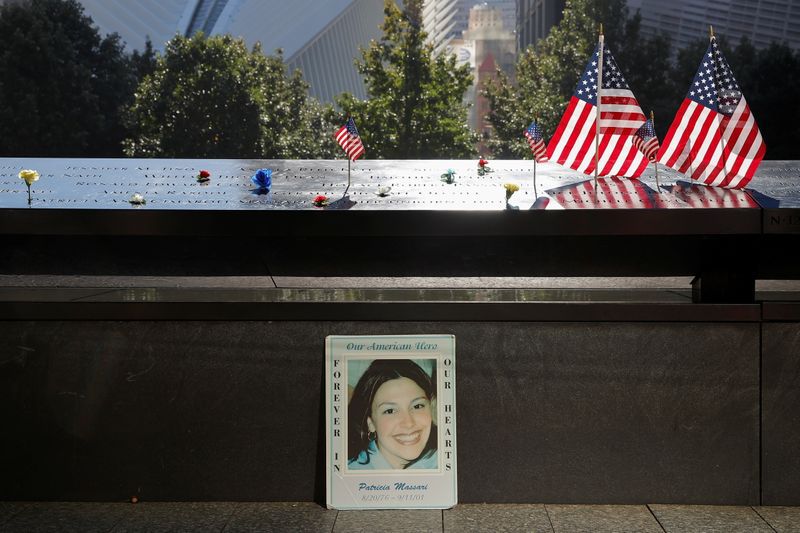 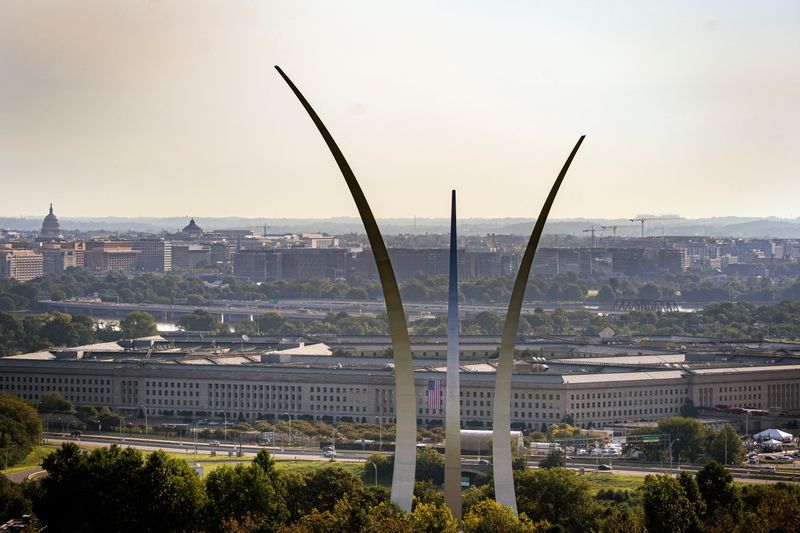 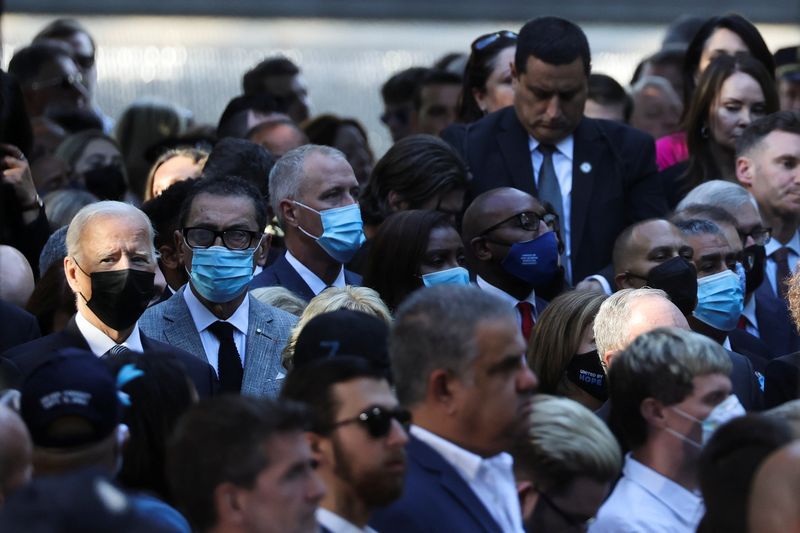