Putin, Mishustin, Lavrov. Who came to the farewell ceremony with Zinichev - In Moscow they say goodbye to Evgeny Zinichev! MOSCOW: Farewell to Yevgeny Zinichev is taking place in the building of the Ministry of Emergency Situations on Vatutin Street in Moscow. The head of the ministry died on September 8 at an interdepartmental exercise in Norilsk, trying to save film director Alexander Melnik who had fallen from the ledge. Vladimir Putin awarded Zinichev the title of Hero of Russia posthumously.

Aurus "Lafet" car was used in the ceremony for the first time. This model is designed for funeral processions. After the ceremony, a special plane Il-76 will deliver Yevgeny Zinichev's body to St. Petersburg, where he will be buried at the Northern Cemetery. 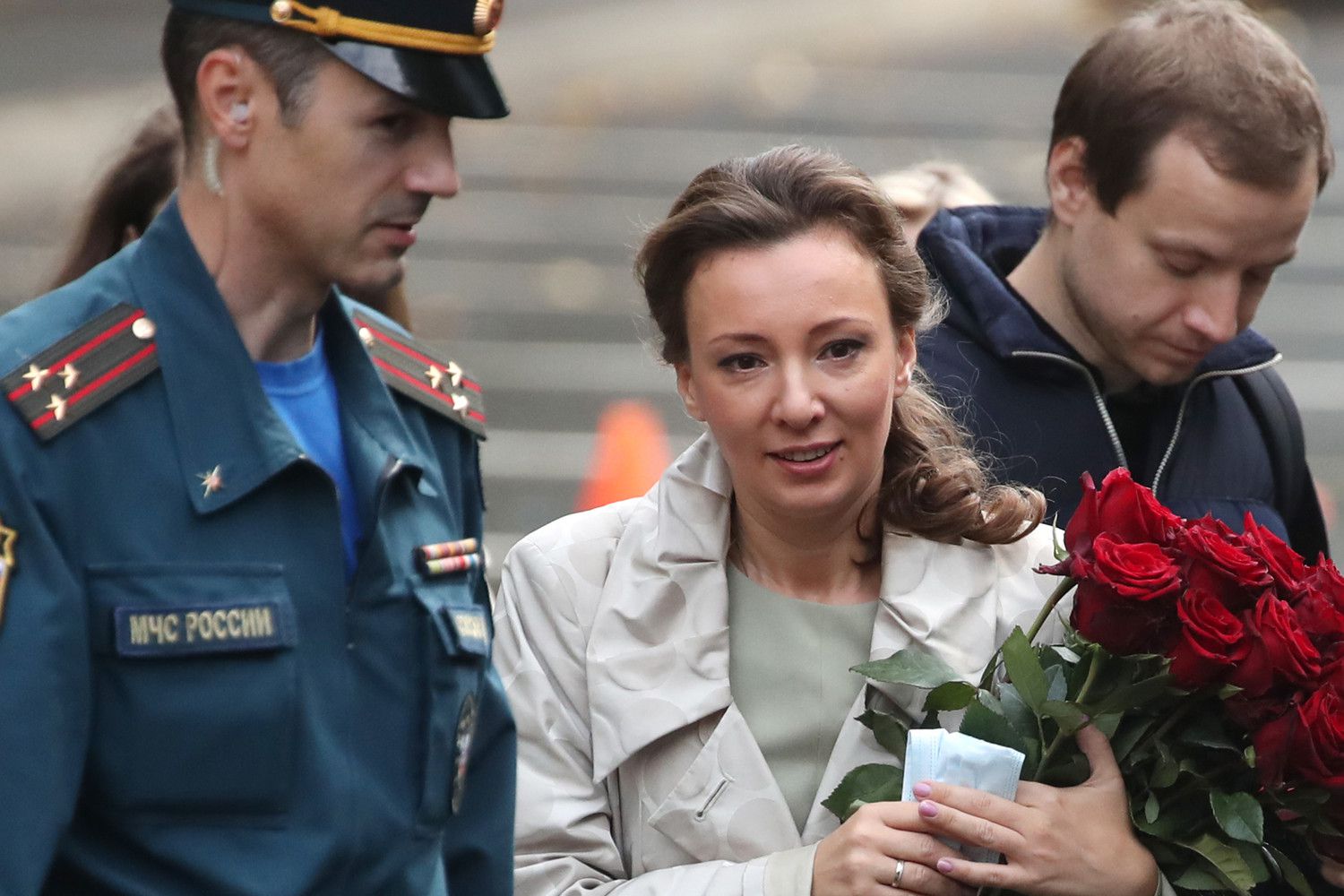