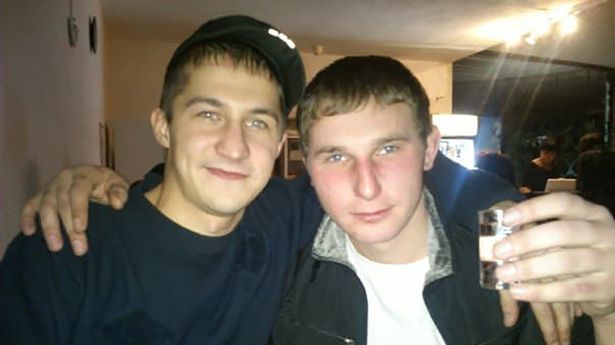 Moscow: In an unusual move, police have released the man who confessed to killing his friend he accused of raping his young daughter
Vyacheslav M, 34 ( right ), is said to have killed Oleg Sviridov, 32 (left ), near their home in Vintai village, Russia, after finding out Sviridov allegedly raped his eight-year-old daughter

A man accused of murdering a friend he believed raped his eight-year-old daughter has been released by police.

Rocket engine factory worker Vyacheslav was drinking with his longtime friend Oleg Sviridov when he found videos of the alleged attacks on his mobile phone.

Sviridov, 32, was the godfather to the little girl, now nine, and had looked after her on his own multiple times.

After being confronted by Vyacheslav over the videos, Sviridov fled.

After reporting the rapes to police 34-year-old Vyacheslav launched his own search, found Sviridov, and allegedly stabbed him to death.

Police say the distraught father confessed to killing Sviridov but said he “stumbled on the knife during a quarrel” in a forest near the village.

Sviridov’s body was found in a forest near where the men lived in Vintai village, Russia, on Thursday

The body of the alleged paedophile was found near the village on Thursday, more than a week after Vyacheslav had seen the abusive video.

Vyacheslav has been been detained, but was later released for two months and the case is under investigation.

Normally suspects confessing to killings are remanded in custody, but many locals home in Vintai village, Russia, were against charges being brought against the father.

Police said there were multiple videos on Sviridov’s phone of him abusing other girls, aged six and 11.

Criminal cases have also been opened into the sexual abuse of the children found on Sviridov’s phone. 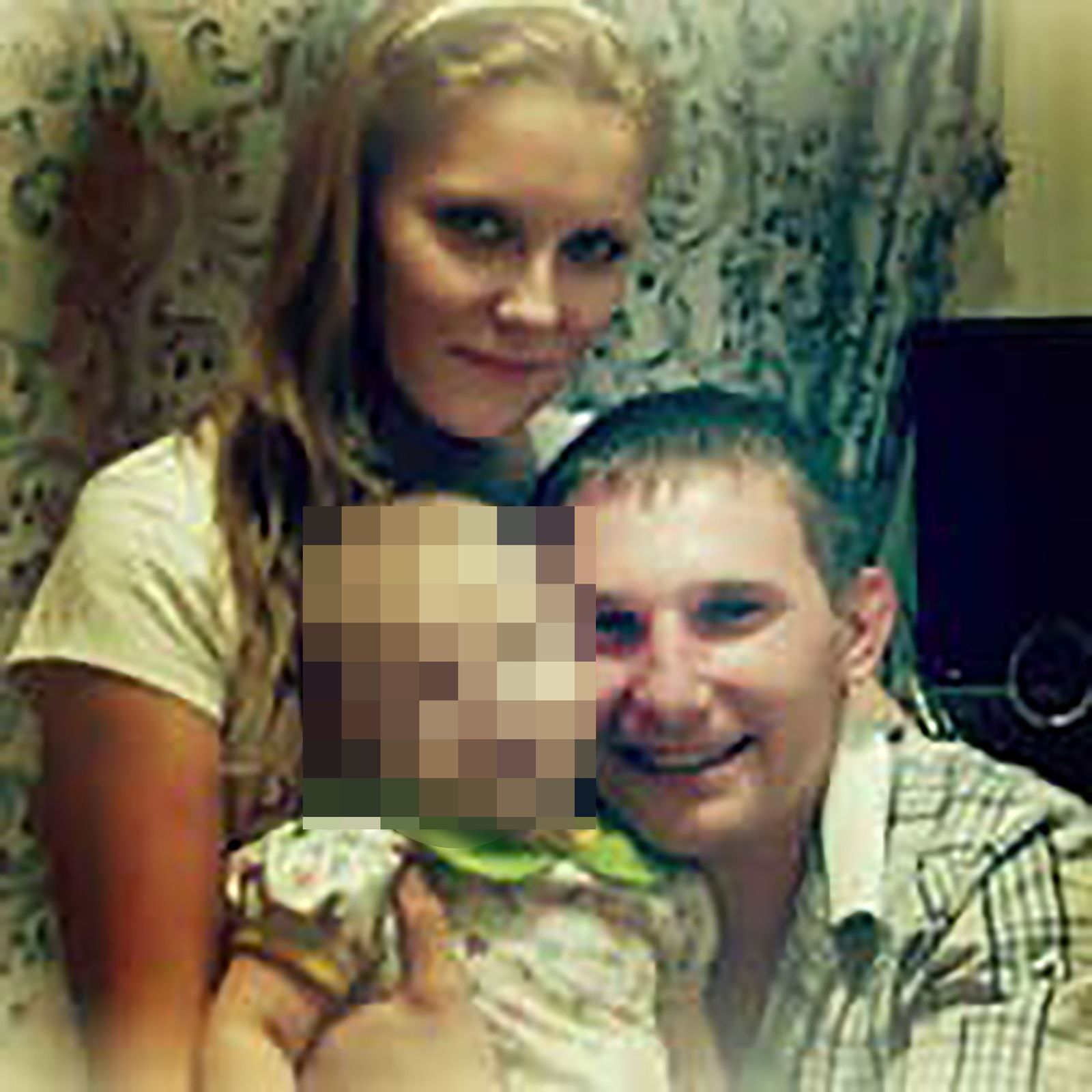