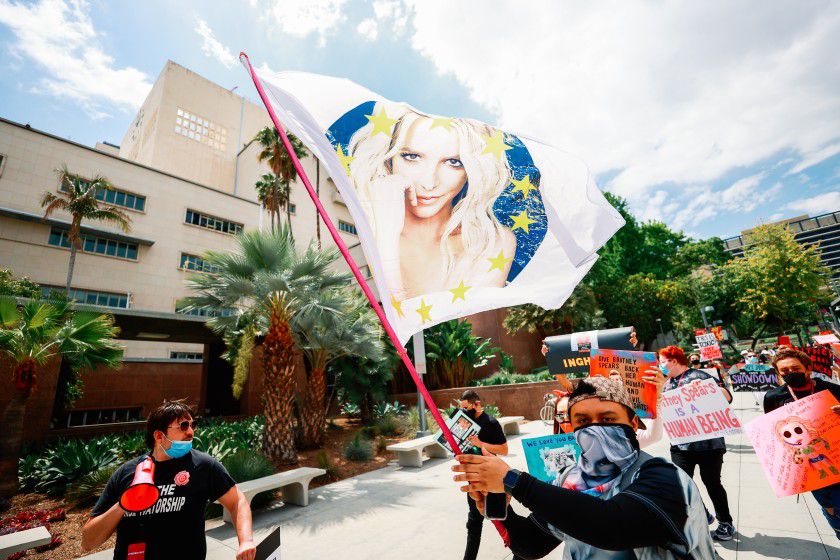 Los Angeles: A Los Angeles judge said the arrangement that has controlled the singer's personal life and finances 'reflects a toxic environment'.

A judge in the United States on Wednesday suspended pop singer Britney Spears' father from the conservatorship that has controlled her life for 13 years, Reuters reported.

A conservatorship is a court-appointed set up in the United States in which an individual or an organisation protects and manages the personal care and/or finances of a person after a judge deems them unfit to handle their own matters.

The judge scheduled the next hearing in the case for November 12 to discuss the complete termination of the conservatorship, The New York Times reported.

Spears was not present at the hearing. Fans of hers travelled from across the country to support her.

Wednesday's decision came months after Spears pleaded for her father's removal from the legal arrangement. In June, she had told the Los Angeles court that the conservatorship was abusive. "I just want my life back," she had added.

A new documentary by The New York Times alleged that Jamie Spears had secretly installed surveillance devices in the singer's bedroom to record her conversations.

"It really reminded me of somebody that was in prison," a former employee of a security firm told the makers of "Controlling Britney Spears".

The singer's attorney, Mathew Rosengart, on Wednesday said he was planning to take a "top-to-bottom look" at the actions of Jamie Spears. He also said law enforcement should investigate the claims made in the The New York Times documentary.

James Spears sought the conservatorship in 2008 when the pop singer went through a mental health crisis. He aggressively fought efforts to be removed till this September, when he filed a petition to end the conservatorship. He cited his daughter's best interests and said that she had "demonstrated a level of independence".

In 2019, James Spears had given up control over his daughter's life decisions but continued to oversee her financial matters. Since then, court-appointed care manager Jodi Montgomery has been handling matters related to the pop singer's personal choices. 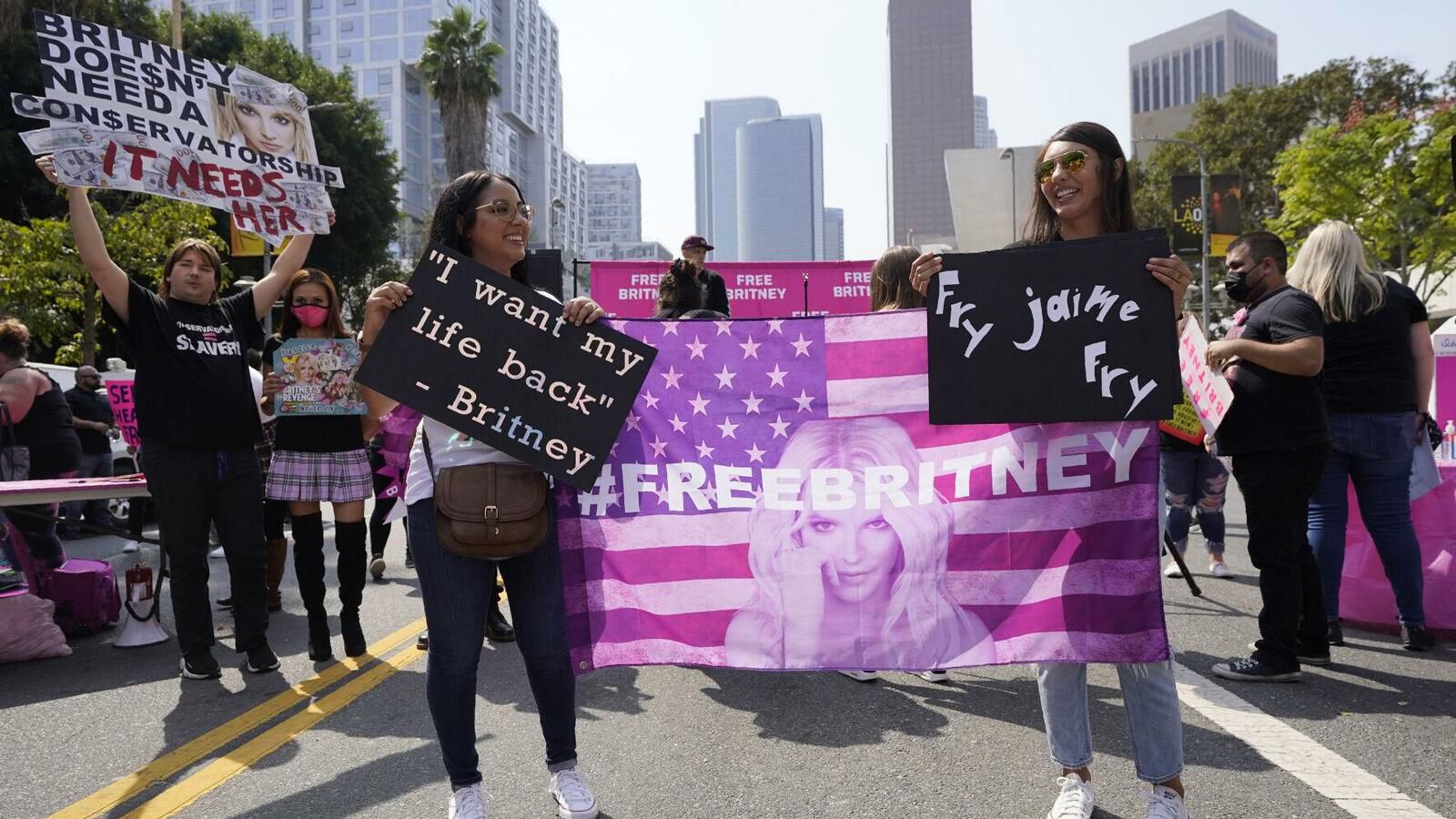