MOSCOW: Russian President Vladimir Putin took part in the official ceremony of hoisting the national flag in the Victory Park on Poklonnaya Hill in Moscow. The ceremony is timed to mark the National Flag Day.

The ceremony was also attended by Russian Foreign Minister Sergei Lavrov, Defense Minister Sergei Shoigu and other candidates from the United Russia party in the coming elections to the State Duma, the lower house of the national parliament.

On Poklonnaya Hill, the President is also to meet with United Russia members to discuss citizens' proposals for the party's election program.

For the first time, the national flag hoisting ceremony on Poklonnaya Hill with the participation of the head of state was held on Russia’s Day, June 12, 2020. Then, Putin also presented Hero of Labor awards.

Exactly 30 years ago members of the Supreme Council of the RSFSR approved the decree on the national tricolor. It was formally approved as the state flag on November 1, 1991. The National Flag Day was established in accordance with the presidential decree of August 20, 1994. 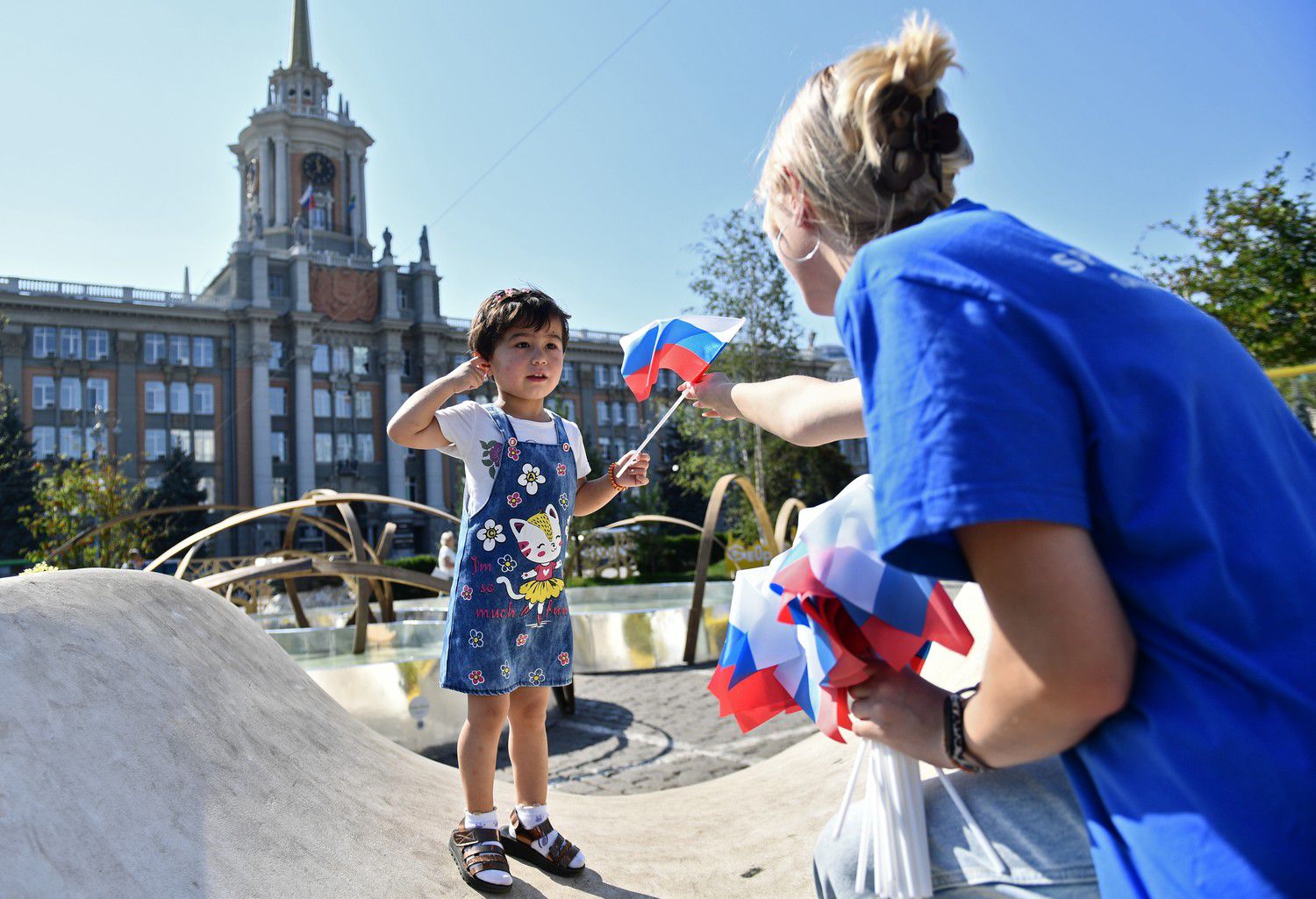 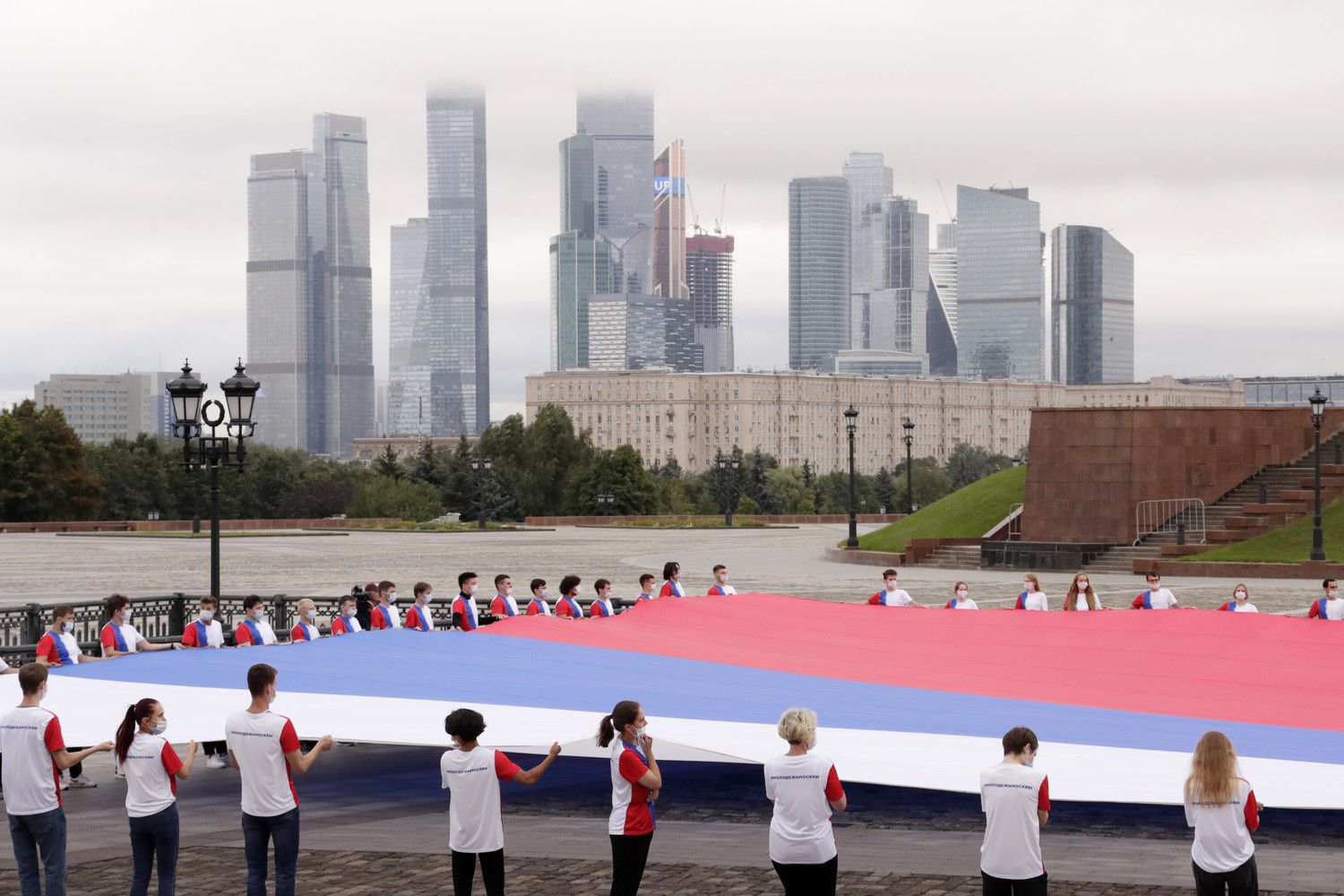 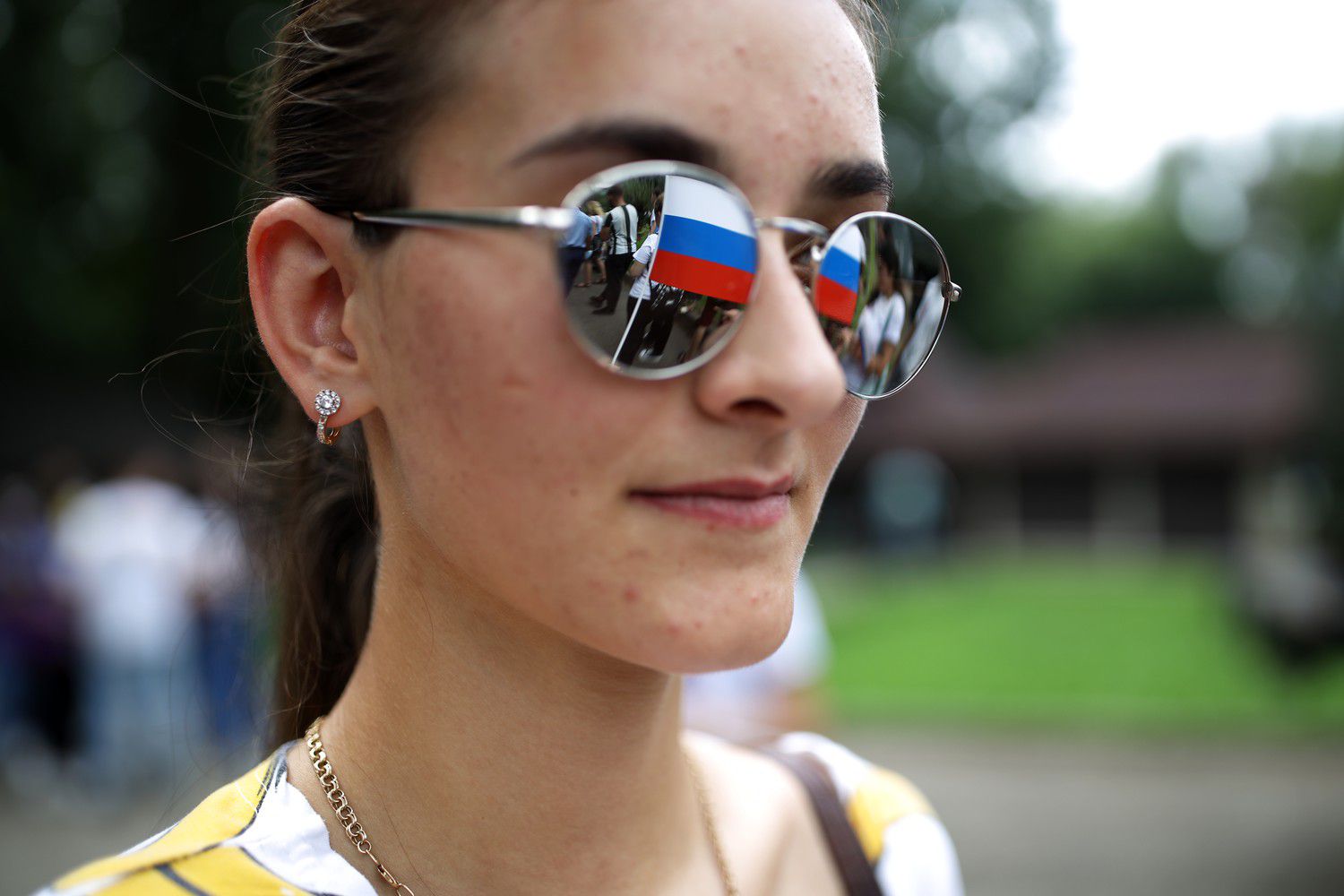