First group of evacuated Afghan interpreters arrives in US! 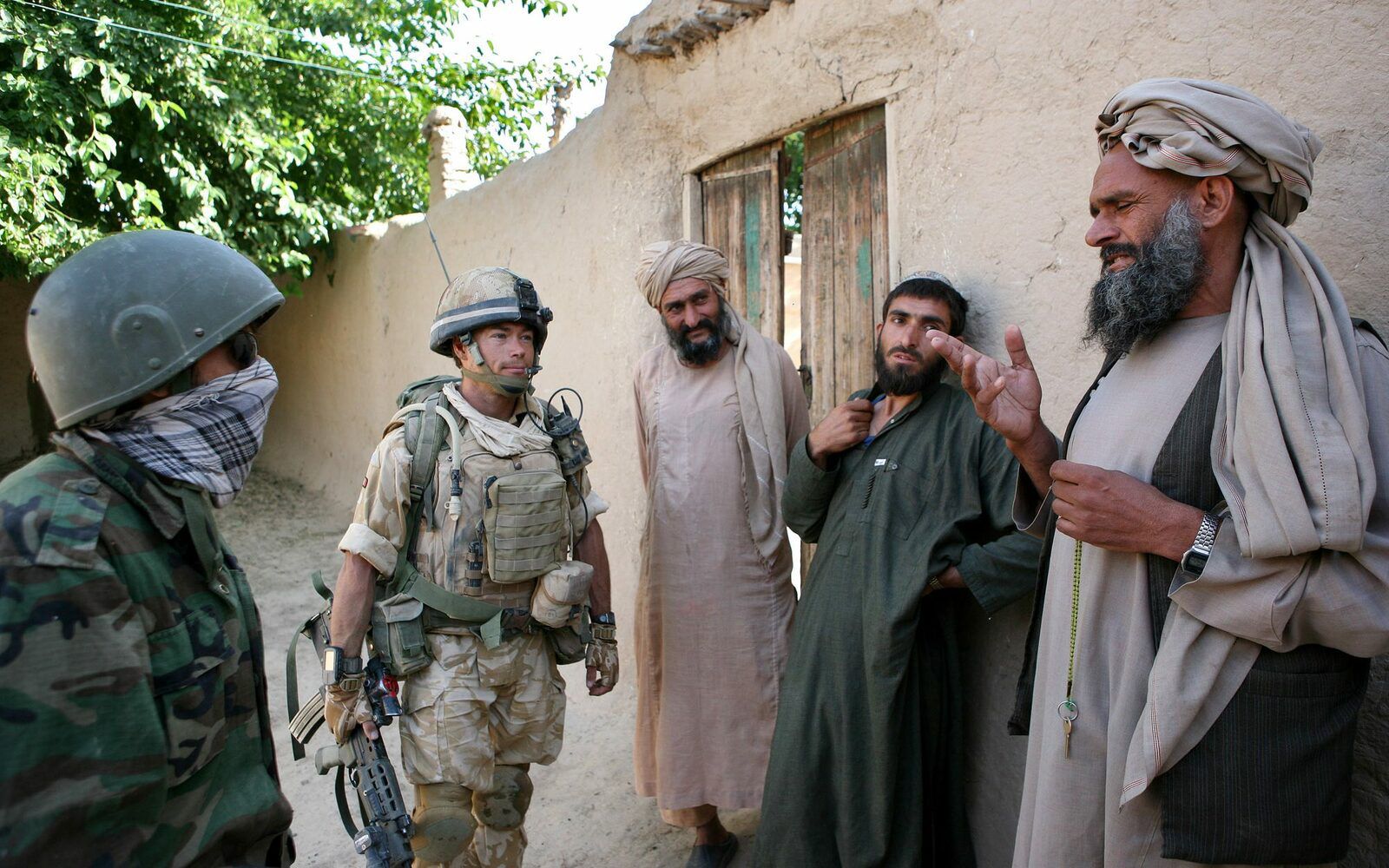 Washington:The first group of Afghan interpreters who had worked with US-led coalition forces and feared retaliation from the Taliban that have taken over a large part of the country, arrived in the United States on Friday.

About 200 interpreters arrived with their families early morning and were taken to Fort Lee military base in Virginia, where they are expected to stay for a week to be processed and then they will be relocated to unspecified destinations.

'Welcome home,' President Joe Biden said to them in a statement and called for an 'immediate reduction' in violence in Afghanistan and 'for all regional actors to encourage the parties to return to negotiations without delay so that the Afghan people can achieve a durable and just political settlement that brings the peace and security they deserve'.
The Taliban have all but broken off peace talks and made significant military advances around the country as US-led coalition forces wrap up and leave much ahead of the self-imposed deadline of the September 11, the 20th anniversary of the 9/11 terrorist attacks.

Afghan interpreters and others who worked with the coalition forces over the past two decades are being evacuated by the US under a special immigration visa programme.

There is a sense of urgency about their evacuation as the Taliban expand areas under their control, with reports of the return of atrocities and brutality associated with their pre-2001 regime.

No One Left Behind, a non-profit group, has said that at least 300 Afghans or their family members have been killed for working with the US.

The United States plans to bring 700 of these interpreters with their immediate families - a combined total of about 2,500 people - under this programme, in addition to the 70,000 Afghans that have been relocated to America since 2008.

Once they are processed, they will be resettled in cities across the country with assistance through the United States Refugee Admissions Program. Those with relatives here can join them if they choose to, officials have said. 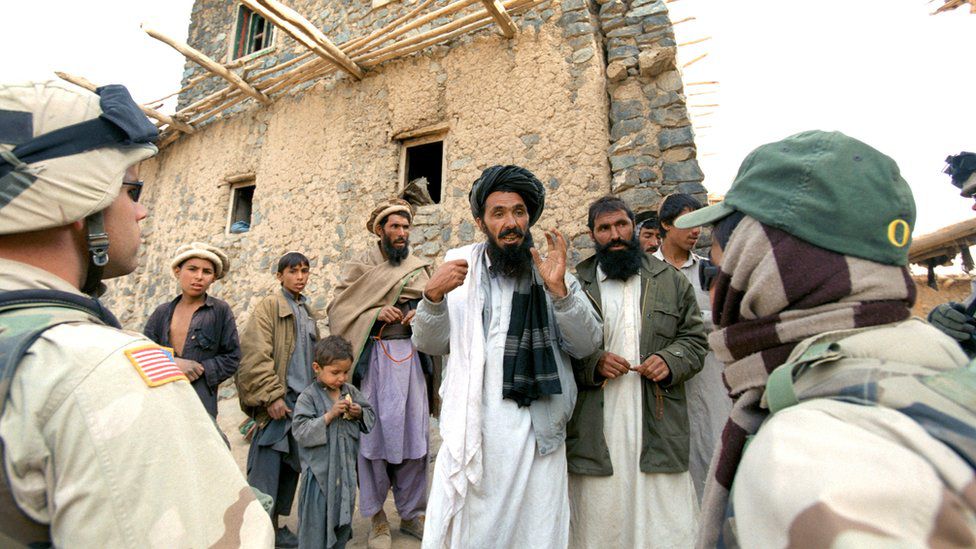