Call to brief House on China 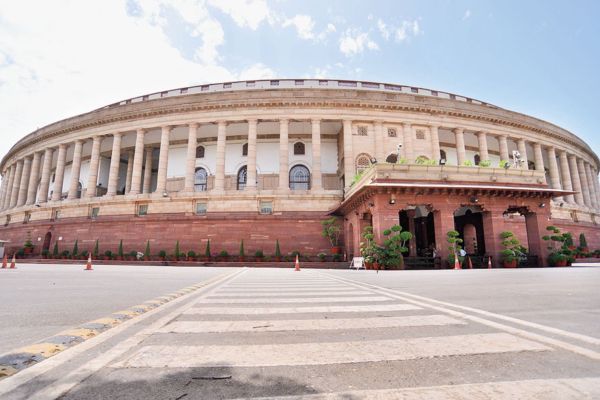 NEW DELHI: Several Opposition members of the parliamentary standing committee on external affairs on Sunday demanded a meeting of the panel for a briefing by the foreign and defence secretaries and other senior officials on the killing of 20 Indian soldiers by the Chinese.

However, panel members from the BJP termed the demand an act of politics and said it wouldn't be feasible to call such a meeting when the country was grappling with the Covid-19 threat.

Lok Sabha Speaker Om Birla and Rajya Sabha Chairman M. Venkaiah Naidu have, however, asked their House secretaries-general to explore the possibility of arranging a meeting via videoconferencing.

Twenty Indian soldiers were killed in a violent face-off with Chinese troops in the Galwan Valley, eastern Ladakh, on June 15 amid a border standoff between the two armies.

"A meeting (of the House panel) has to be called at the earliest as it is an issue of national importance," panel member N.K. Premchandran of the RSP told PTI.

"The foreign secretary and the defence secretary should be invited to brief the panel on the violence faceoff."

Former home minister and senior Congress leader P. Chidambaram said all top officials who can throw light on the incident should be called to brief the members.

"A meeting must be called and the foreign secretary should brief (the panel) on the violent standoff.... Members must be allowed to call other top officials of the government who can throw more light on this," Chidambaram said.

But BJP member Meenakshi Lekhi alleged there was politics behind the demand at such a moment.

"To fight the Chinese wall, political leaders should stand united with the government as a firewall and avoid propaganda and politics," Lekhi said. "There is definitely politics behind this (call for a) meeting."

Her party colleague and a member of the committee, Poonam Mahajan, said the meeting wouldn't be feasible as the epidemic could make it risky for members of the Lok Sabha secretariat.

Parliamentarians have a right to demand meetings of House committees but these panels are not a platform to do politics on issues of national interest, she said.